This chart shows how you'll most likely die 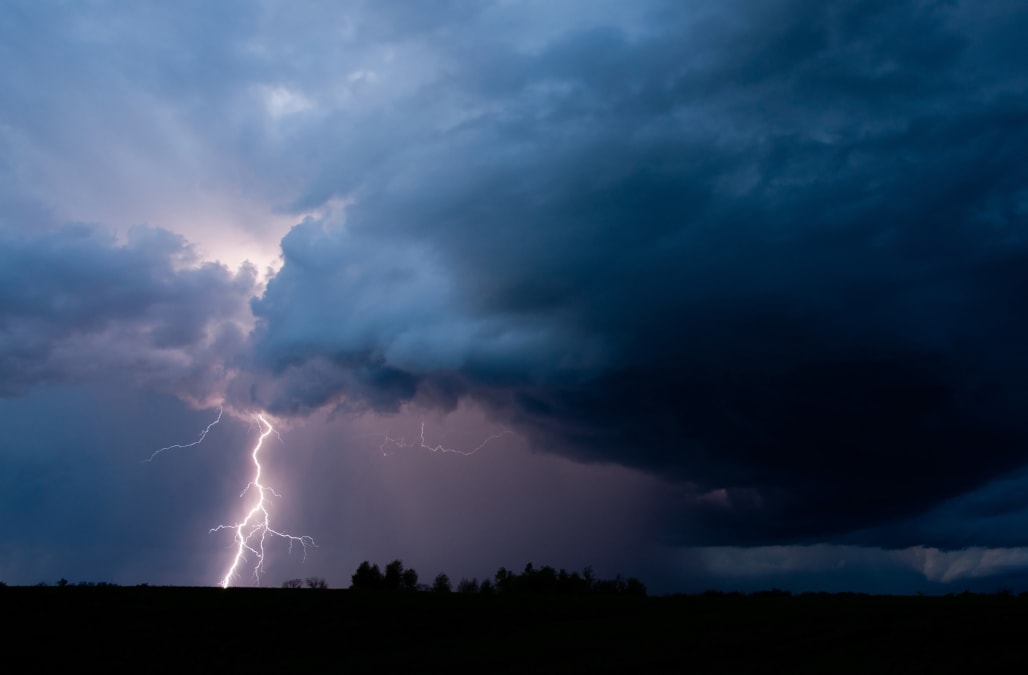 July 4 is approaching, so here's a small reminder: Be safe!

Your chance of dying from a fireworks accident are small but not impossible.

Drawing from data collected by The Economist from America's National Safety Council and the National Academies, we made this graphic that puts a healthy perspective on the chances of dying from an asteroid compared to, say, walking.

NOW WATCH: Scientists are bashing authorities' claims that a meteorite killed a bus driver in India

READ MORE: NASA just released a jaw-dropping 360 degree photo that makes you feel like you're on Mars

SEE ALSO: Awe-inspiring quotes from Carl Sagan reveal how we are fundamentally connected to the cosmos