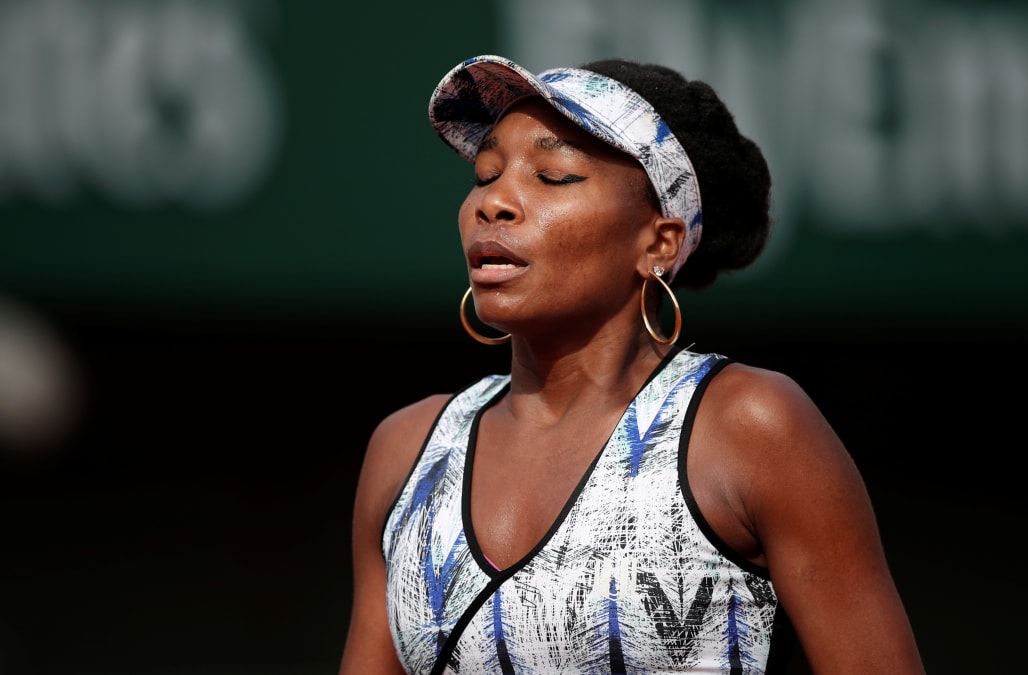 According to a police report, tennis player Venus Williams caused a car accident in Florida that sent a 78-year-old man to the ICU, where he later died 14 days later, TMZ reports.

The outlet reported the driver of the other car, who is also the wife of the elderly man, told officers William's SUV darted into the intersection just as the woman was approaching, which caused her vehicle to T-bone into William's ride on June 9.

RELATED: Venus Williams throughout her career

The man, later identified as Jerome Barson, was rushed to the hospital after suffering head trauma from the collision, where he died two weeks later. His wife also received injuries from the accident, including several broken bones.

According to the police report, "[Venus] is at fault for violating the right of way of [the other driver]."

There is no evidence Williams was driving distracted, or under the influence of drugs or alcohol, police said.

The athlete has a property in Palm Beach Gardens, where she trains often.

More from AOL.com:
John McEnroe: Serena Williams would rank 'like 700 in the world' in men's circuit play
Jordan Spieth holes unreal bunker shot to win Travelers in playoff
The best photos from the week in sports: 6/16 - 6/23