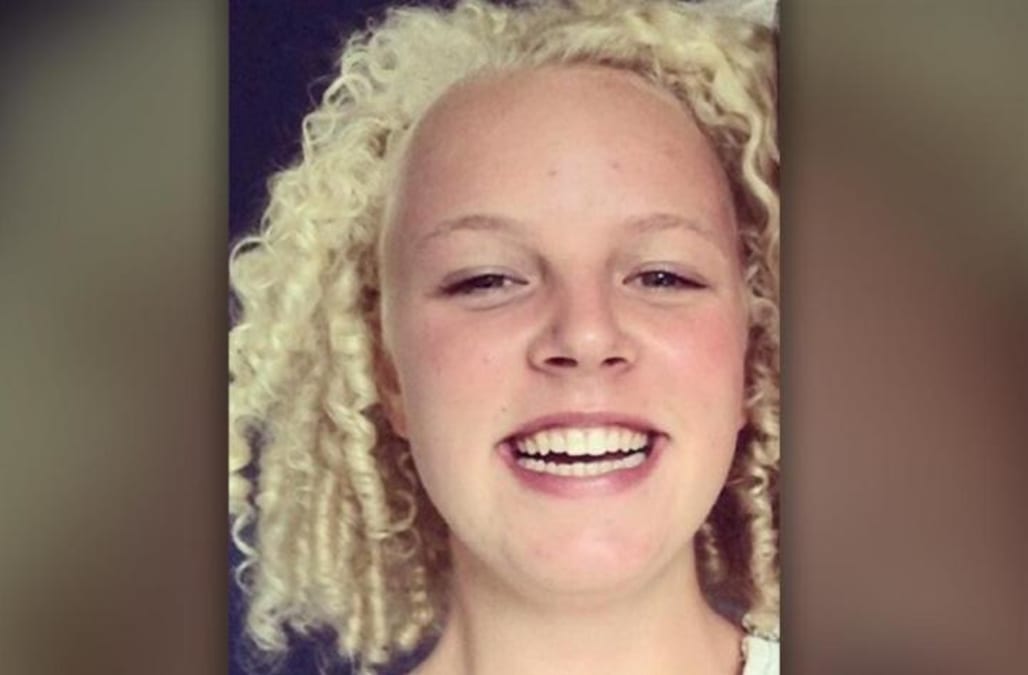 A bungee jumping instructor could face charges -- including accidental homicide -- after his "poor" English skills allegedly led to the death of a 17-year-old Dutch girl.

Vera Mol died in 2015 by jumping from a bridge in Spain after reportedly mishearing her instructor's directions. Mol apparently heard "Now jump" when he said "No jump," leading her to unknowingly jump to her death without being connected by rope to a viaduct.

Snake milkers extract venom from some of the world's most dangerous snakes, like rattlesnakes and cobras. The extracted venom is often used to create antivenom for hospital or laboratory use, and can be sold for up to $1,000 per gram.

Odor judges perform odor tests to rate the effectiveness of hygiene products like soaps and bodywashes, deodorant, and mouthwashes. Depending on what products are being studied,  judges smell subjects' armpits, feet, or breath and rate their odors on a scale of one to 10.

During one odor tester's 15-year career she sniffed approximately 5,600 feet and an indeterminate number of armpits, for which she won the Guiness World Record for most feet and armpits sniffed.

Professional bridesmaid Jen Glantz (C) is the cofounder of Bridesmaid for Hire, a company that offers 'undercover bridesmaid' and personal assistant-type services to brides and their wedding parties.

"Essentially I'm there as the bride's personal assistant and on-call therapist," Glanz tells Business Insider. "I help her manage and execute her personal to-do list of tasks, which can often be over 100 tasks long."

Iceberg mover became a profession after the disastrous sinking of the Titanic in 1912.

The International Ice Patrol (IIP), which was founded a year later, is operated by the US Coast Guard. It tracks the location of icebergs and provides safe routes around them. If necessary, the iceberg will be towed out of the area.

Professional mourners attend funerals and grieve for the deceased. A company in England called Rent A Mourner specializes in the industry, offering mourners for two hours for roughly $70.

Dog surfing instructors, whom you can find at certain ocean resorts, are people you pay to teach you and your dog to surf. Some locations even offer classes strictly for dogs.

In 2014, the Giant Panda Protection and Research Center in China's Sichuan announced its worldwide search for panda cub caretakers. Contenders faced several elimination rounds including a top 500 list, top 50 list, top 10 list, and a final media event competition before getting the gig.

“Your work has only one mission: spending 365 days with the pandas and sharing in their joys and sorrows,” Chinadaily.com reported organizers explaining.

Professional mermaids can make a decent amount of money performing at parties and teaching others how to "swim like a mermaid." They typically charge $300 per hour at birthday parties. But becoming a licensed mermaid and learning how to start your own mermaid business is pricey. Montreal-based company Aqua Mermaid charges entrepreneurs $3,800 for a five-day training course.

Face feelers, also known as 'sensory scientists,' are trained to use their hands and judge the effectiveness of products like lotions, facial cleansers, and razors. Face feelers work part-time, but they can earn up to $25 per hour.

Professional cuddlers charge up to $80 an hour to snuggle with strangers.

Professional TV watcher is a real job — but it's not necessarily as easy as it sounds. According to an Investopedia.com article, pro TV watchers 'usually scan through different shows and news clips, and find the right clips that can be used on a television show or news program.' The article also says when Jimmy Kimmel was looking for a TV watcher back in 2005, his show was offering pay of $500 to $600 per week.

Ash artists get creative with the remains of our loved ones. Following cremation, some people choose to hire these artists to create a token of remembrance, like a necklace or glass sculpture.

Some Chinese companies will pay men $1,000 a week to don a business suit and shake hands with Chinese businessmen, while others will hire foreigners to attend real-estate events and pose as celebrities.

"It is a widespread belief in China that if foreigners are hired at an event, the whole thing is bumped up to another level," a real-estate agent from the outskirts of Chongqing told The Times.

Human dog food tasters are hired by pet food companies to test the quality of their products. They also evaluate the nutritional value and usually spit out the food once they taste it.

Chicken sexers determine the sex of a chick, relying heavily on intuition. Usually hired by commercial hatcheries, these professionals (who are more common in the UK and Japan) make up to $60,000 a year.

Fortune cookie manufacturers usually hire freelancers or in-house writers to come up with inspiring or witty fortunes. EHow.com estimates that these professionals earn around $40,000 a year.

Now, a court has ruled that the instructor for the Aqua21 Aventura, the company that organized the bungee jump, could face charges as his linguistic skills weren't sufficient to instruct English speakers in something as precarious as bungee jumping, The New York Times reports.

He should have told Mol, "Don't jump" instead of "No jump," the court said.

The court upheld the ruling that Mol's misunderstanding was due to "the incorrect use and pronunciation of English," pointing out that the unnamed instructor admitted he only spoke English at a basic level.

A trial in the case has yet to be ordered, the court announced Tuesday.

More from AOL.com:
3-year-old girl dies during dental procedure in California
Two children in car seats mauled by pit bull mix while sitting in minivan
Woman's body found in locked Walmart bathroom employees assumed to be out of order for days