Study finds US city with the worst drivers 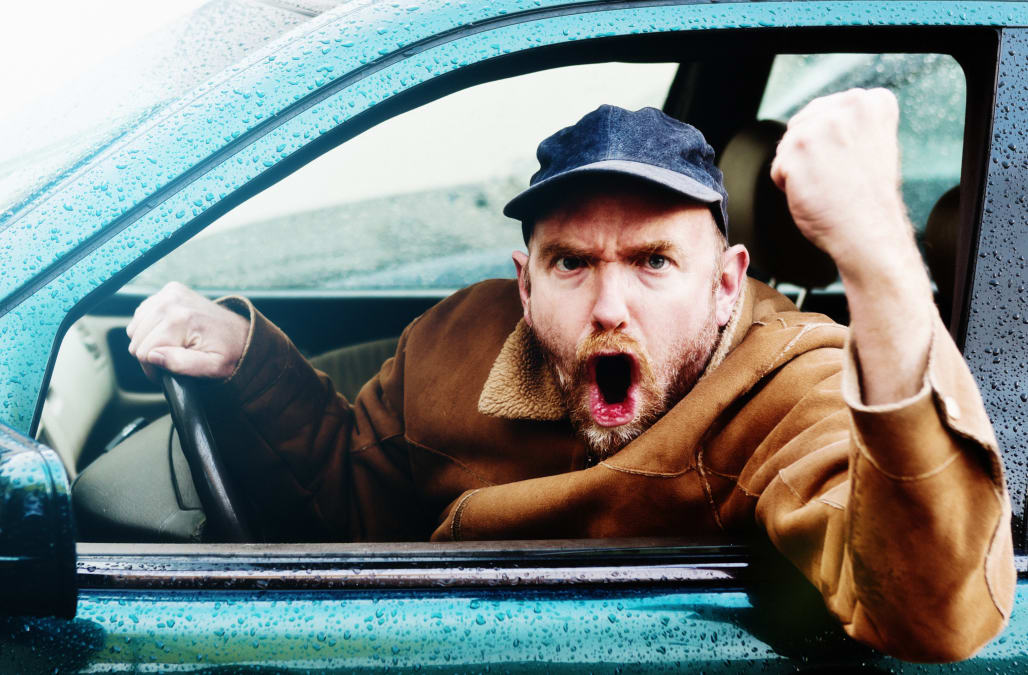 SEATTLE (KTXL)— Where do all the bad drivers live? Apparently Sacramento, California.

Using incident stats from their website, QuoteWizard found which of America's 75 most populous cities have the best and worst drivers.

RELATED: 13 US cities with the worst traffic

The cities which landed on the "bad driver" list ranked high in accidents, speeding tickets, DUIs and other citations like running red lights and using a cellphone while driving.

You also might notice something missing from the below lists. Seattle was not on the "bad driver" or "good driver" list.

According to Quotewizard, Seattle ranked near the middle of the pack (37) for having the worst drivers. See the whole list, here.