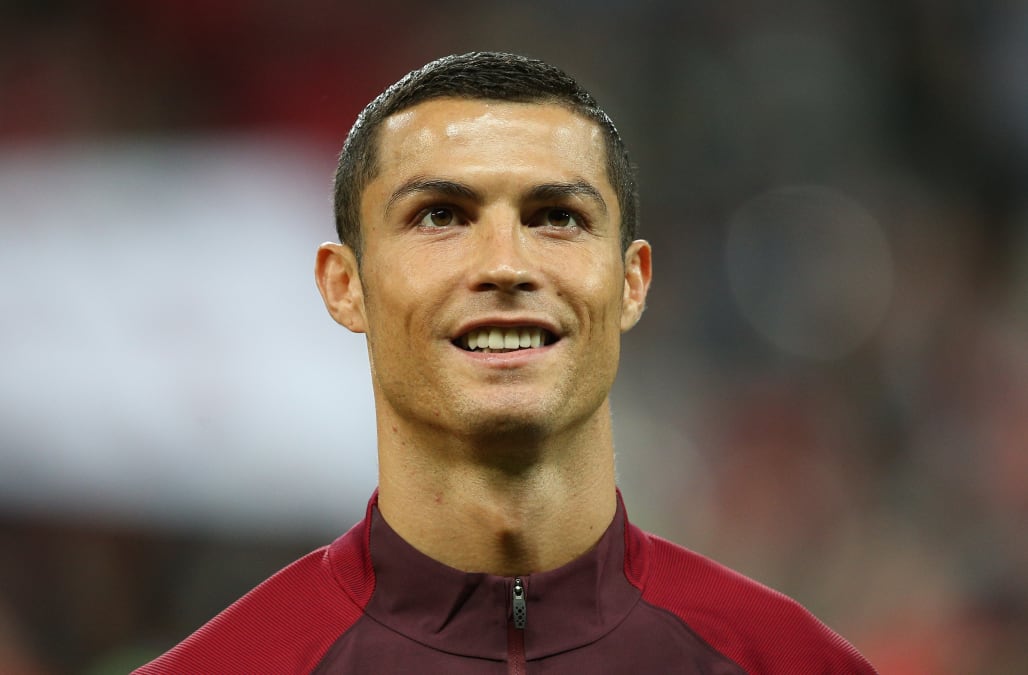 Real Madrid star Cristiano Ronaldo announced the birth of twins via a surrogate mother on Thursday with an intimate Instagram post.

The 32-year-old soccer player wrote, "So happy to be able to hold the two new loves of my life."

The sports sensation announced on Facebook he was exiting from the FIFA Confederations Cup in Russia to be with his family. The star's twins were born in the U.S., according to the BBC.

Ronaldo has a seven-year-old son, Cristiano Ronaldo Jr., from a previous relationship and is rumored to be expecting another child this year.

His 22-year-old girlfriend Georgina Rodriquez is reportedly expecting a baby.

RELATED: Cristiano Ronaldo through the years