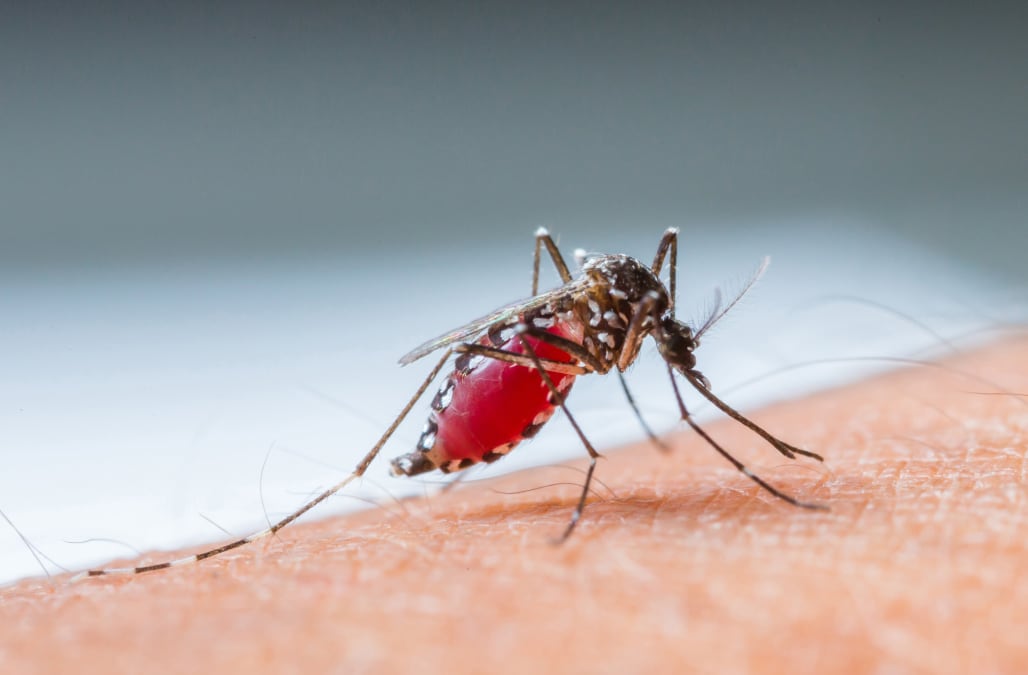 Mosquito-borne diseases kill approximately 725,000 people a year. But scientists are cracking down on these pests with some high-tech tools.

One group of inventors created a mosquito-killing laser. The device can detect insects in its view and choose which ones to shoot down.

RELATED: Plants that keep mosquitoes away

Plants that keep mosquitoes away

Another firm created mutant mosquitoes. Scientists genetically modified males with faulty genes that cause their offspring to die soon after birth. And it's already had some success: Field studies showed this caused an 82 percent decline in mosquito populations.

Researchers have also proposed infecting mosquitoes with fungus, since mosquitoes have developed resistances to lots of insecticides.

One group of scientists took a strain of mosquito-killing fungi and combined it with toxins from spiders and scorpions to make it work more quickly. After five days, nearly none of the mosquitoes infected with the fungus could transfer malaria.