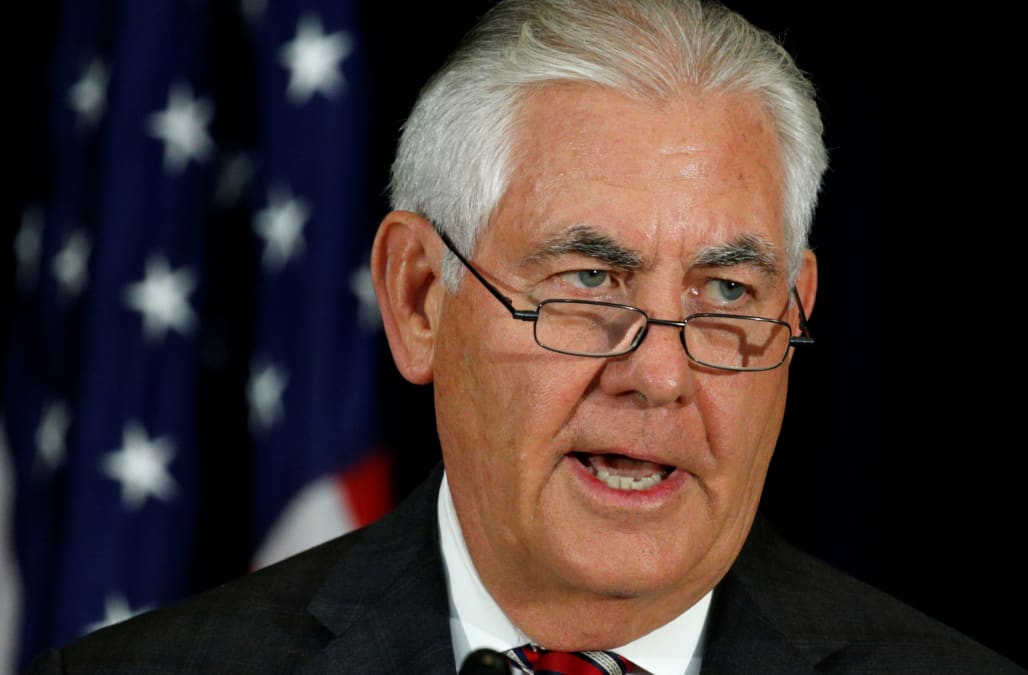 The former ExxonMobil chief is said to have exploded at the 38-year-old career political operative "for torpedoing proposed nominees to senior State Department posts and for questioning his judgment."

"Colleagues are capable of frank exchanges," said R.C. Hammond, a spokesman for the State Department, not denying the report. "Evaluating nominees did get off to a slow start, but it is now moving along at a pretty good clip."

Kushner is said to approached Peterlin, powerful in Tillerson's small circle, after the meeting to tell her the secretary's conduct was completely unprofessional.

Tillerson's failure to fully staff the State Department, whatever the reason, has been the subject of much criticism and concern.

Leading Democrats have accused Tillerson of actively seeking the diminishment of his own department.

"At this point, I think you have to view the refusal to staff the State Department as totally intentional," Sen. Chris Murphy, D-Conn., told U.S. News earlier this month. "I think this administration is intent on neutering the State Department and I suspect the secretary is complicit in that endeavor."

A political back-and-forth between Foggy Bottom and the White House has also likely played a role, as well, with the White House reportedly at least quashing Tillerson's choice for principal deputy, Elliott Abrams. During the campaign Abrams wrote scathingly about now-President Donald Trump.

Also in his conversation with DeStefano, Tillerson is said to have took umbrage with apparent White House leaks he said were designed to damage him.