No drugs, alcohol found at party where Jordan Edwards was killed 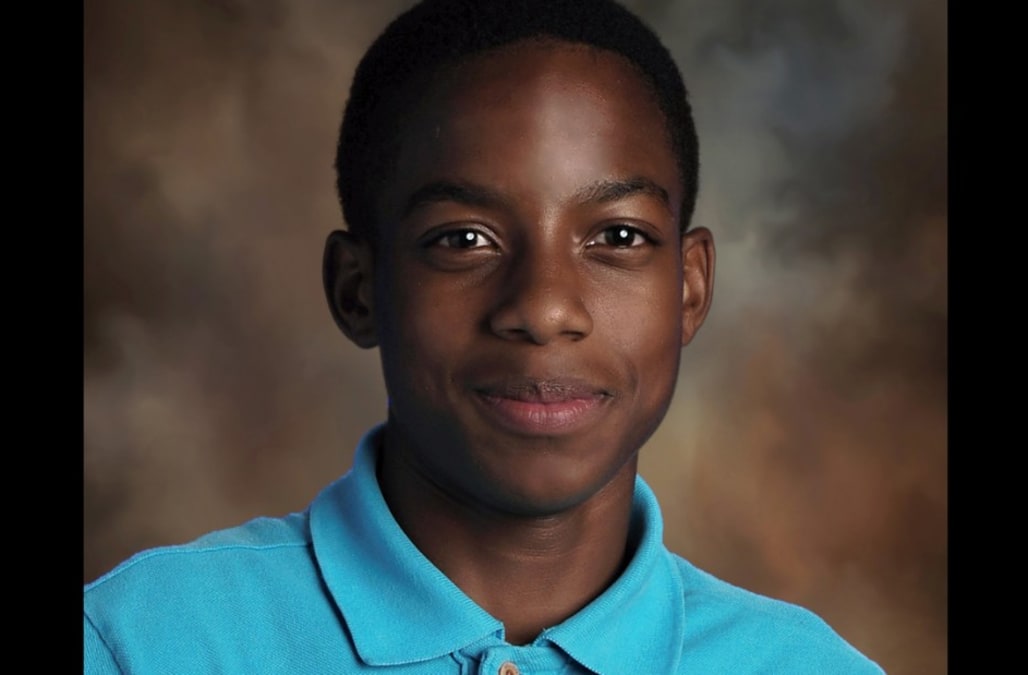 According to a new report, there were no drugs or alcohol found at the party were 15-year-old Jordan Edwards was shot and killed by Dallas police.

On April 29, police responded to reports that teens at the party were drinking. While Edwards and others were trying to leave the party, Officer Roy Oliver shot into the car, hitting and killing Edwards. Edwards' two brothers were in the car, as well as two of his friends, and they were taken into custody by police after the shooting.

Now, the Dallas Morning News is reporting that none of the teens were drinking or doing drugs at the party, and no drugs or alcohol were found in Edwards' system, according to an autopsy report.

At first, Oliver reported that the car carrying Edwards had been moving toward him in a threatening manner, though his story was later refuted by body-cam footage. Less than a week after the shooting, Oliver was arrested on murder charges.

The shooting of a 15-year-old honor student brought national outrage, and Edwards' family has stated that they are still trying to deal with the aftermath of what they have been through, especially his brothers, who were witnesses to the tragedy.