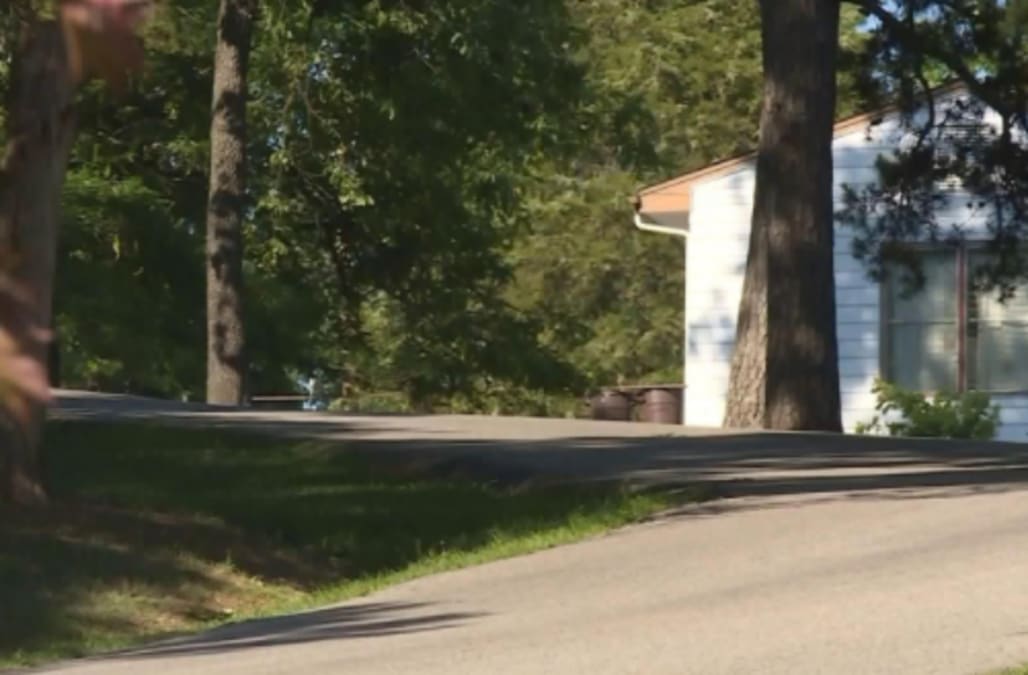 BYRNES MILL, MO (KTVI) - A Byrnes Mill man is charged with forcing his daughter to sleep in a dog crate and striking her.

"It's simply not true," said Gregory Byrd. "It's been blown out of proportion, I just can't talk about it," he added before saying thank you and hanging up.

But according to court documents, investigators said Byrd openly admitted to striking his teenage daughter on several occasions and making her to sleep in a dog crate so that "she did not leave the house at night".

On October 28,2016 authorities were called to his home in the 3700 block of South Lakeshore Drive in reference to a 911 hang up. That call turned into abuse and neglect of a child, which launched an investigation.

Court documents state that during the investigation, the daughter told police she was locked up during a school homecoming weekend last year. She told authorities she'd been abused since seventh grade.

Neighbors said in a subdivision where everyone knows everyone and their business, Byrd seemed to keep to himself.