Majority of Americans think President Trump is abusing his powers 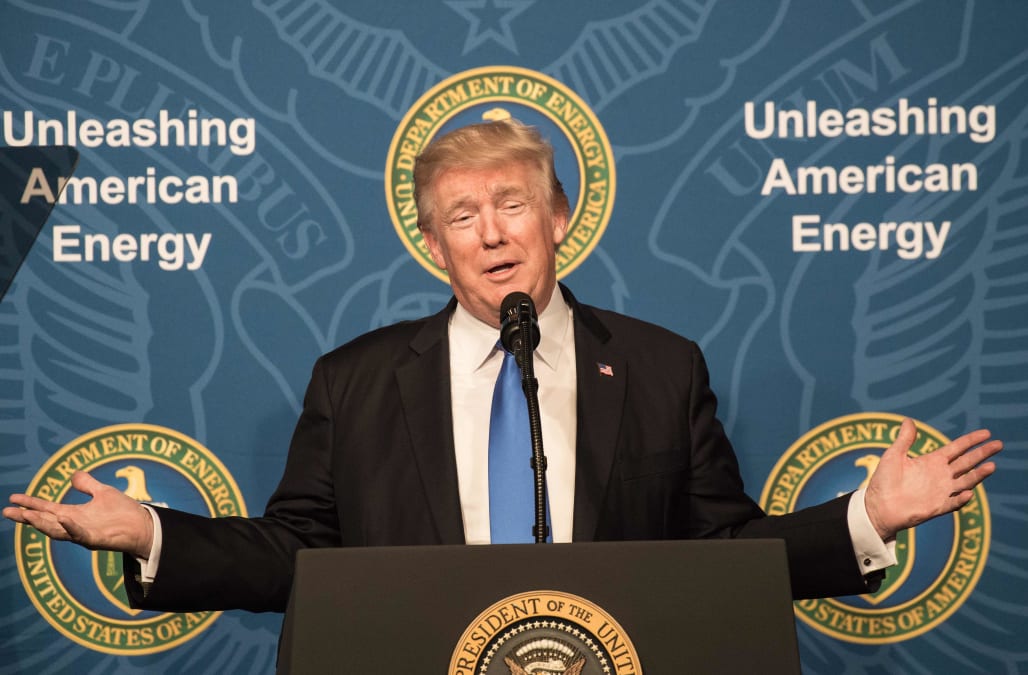 The majority of Americans think President Donald Trump is abusing his powers, according to a new poll released Thursday from Quinnipiac.

It found that 52 percent think Trump is guilty of abusing his Article II powers, while 46 percent say he isn't.

The same poll found the president's approval rating to be 40 percent, with his disapproval at 55 percent. Assistant director of the poll Tim Malloy says it's a "bump, not a jump," in approval for Trump.

Malloy says his numbers on leadership, honesty and empathy are awful.

The poll also touched on Trump's controversial Twitter habit, with 61 percent saying he should stop tweeting from his personal account while 32 percent responded that he should keep on tweeting.