Kremlin: Putin, Trump to meet on sidelines of G20 summit 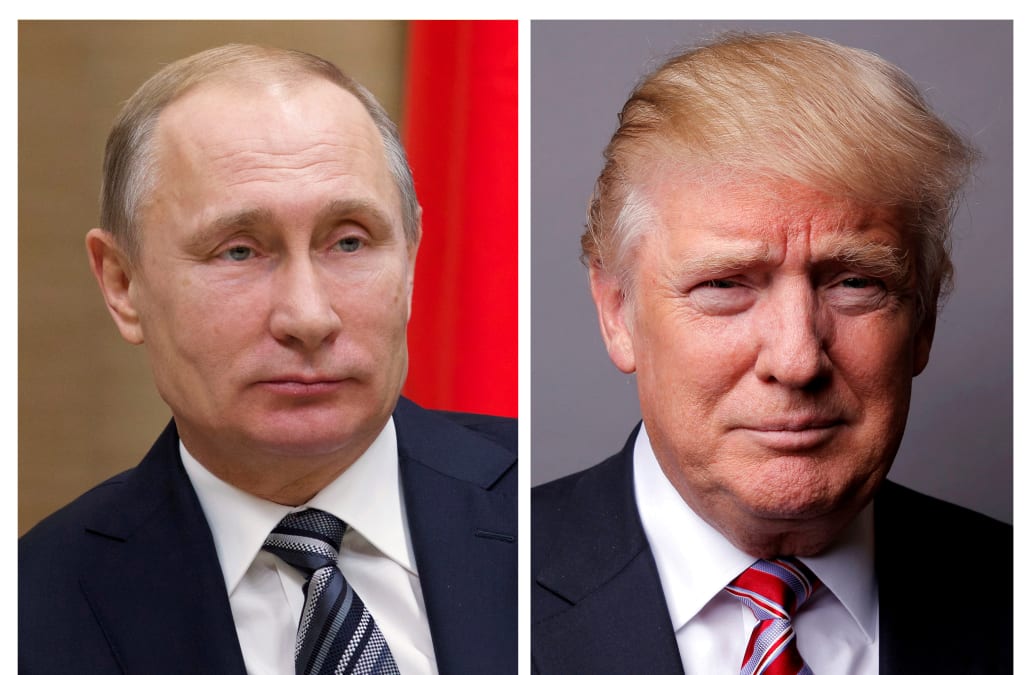 MOSCOW, June 29 (Reuters) - Russia's Vladimir Putin and U.S. President Donald Trump will meet on the sidelines of the Group of Twenty summit in Hamburg next week, but no separate meeting is planned, Kremlin spokesman Dmitry Peskov told reporters on Thursday.

"They will meet in any case there, on the sidelines of this summit, but no (separate) meeting is planned at the moment," Peskov said. (Reporting by Maria Tsvetkova; Editing by Alexander Winning)

More from AOL.com:
President Donald Trump excited to meet Russia's Vladimir Putin, some advisers hesitant
The Obamas have been touring the world since leaving the White House -- here's where they've been so far
Western European nations are uneasy as Trump heads to Poland