Airline forces disabled passenger to crawl up stairs to board plane 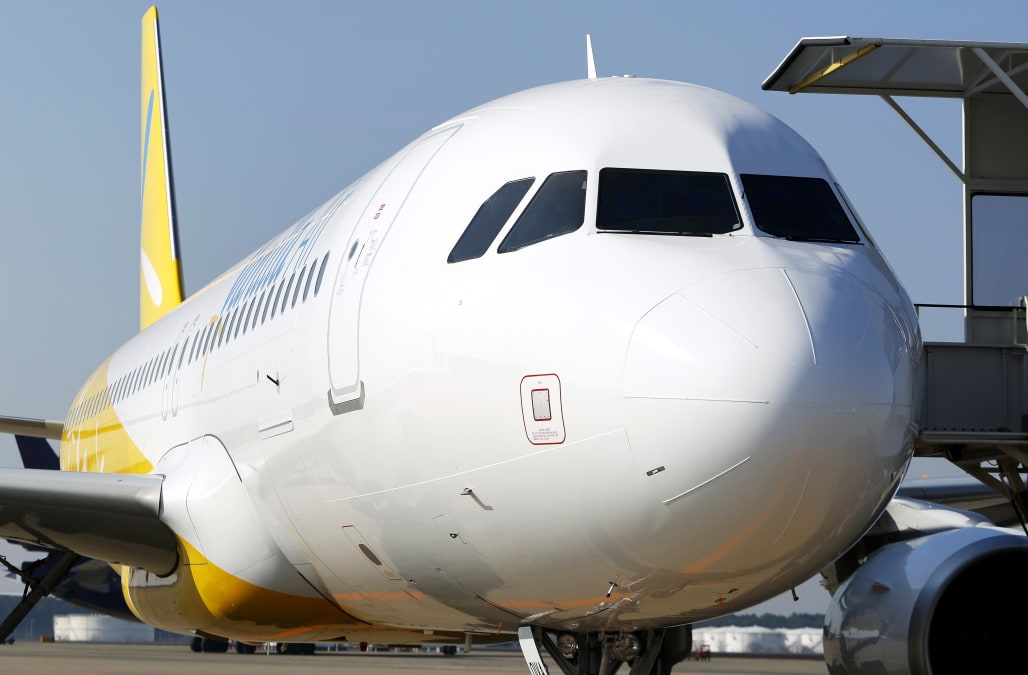 A disabled passenger was allegedly forced to crawl up a set of stairs to board a Vanilla Air plane in Japan after the airline said his friends could not help him due to "safety reasons."

Hideto Kijima, a 44-year-old man who was left paralyzed from the waist down after he sustained a spinal cord injury while playing rugby in 1990, was flying with the Japanese budget airline from Amami, Japan, back to Osaka on June 5 when the incident took place.

Kijima, the head of the non-profit organization Japan Accessible Tourist Center, was traveling with a group of friends who had been allowed to help him board the aircraft on the first leg of the trip, according to Time.

On the return trip, however, Kijima says that airline employees told him that his friends were not allowed to help him for 'safety reasons' and that he would have to be able to board the plane by himself in order to fly.

To the horror of onlookers and stewards alike, Kijima proceeded to get out of his wheelchair and crawl up the 17 steps to the airplane.

According to Kyodo News, a flight attendant tried to stop Kijima, but he managed to crawl all the way to the top and board the aircraft.

Akihito Matsubara, the chief of personnel and general affairs at Vanilla, said the airline "deeply apologized" to Kijima over the incident.

He also pledged that the company will take immediate action so that handicapped people can enjoy the same flight experience as able-bodied passengers.