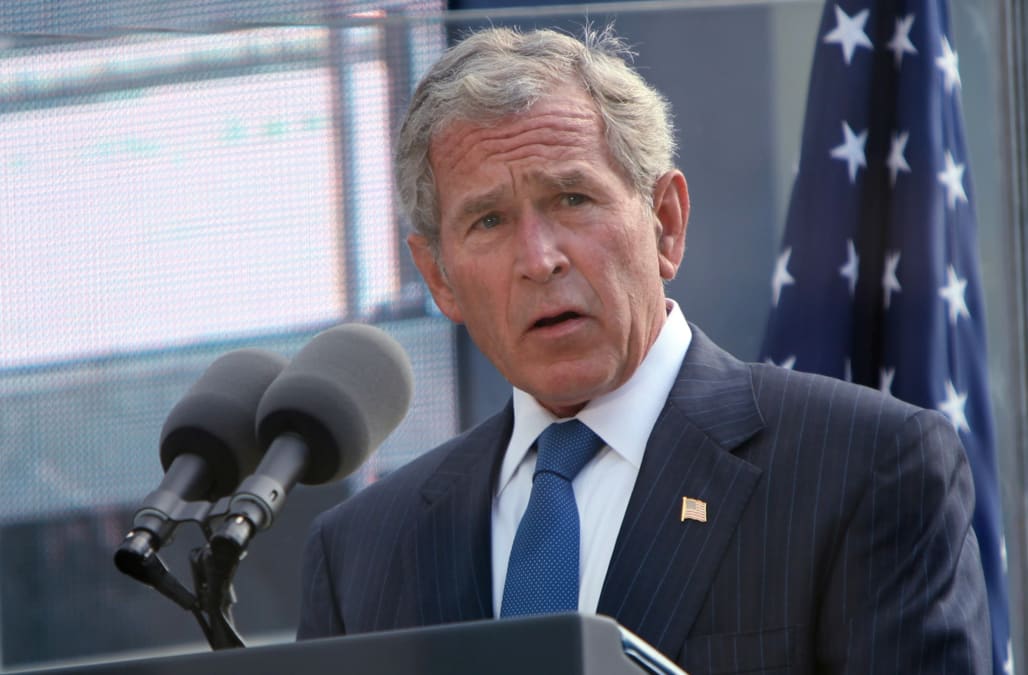 The House of Representatives' Appropriations Committee passed an amendment repealing the Authorization for Use of Military Force that was passed in the days after the September 11, 2001, attacks and has been used to justify military action abroad since.

The measure was introduced by California Rep. Barbara Lee, who was the only congressperson to vote against the AUMF in 2001.

It was passed as part of the fiscal year 2018 defense spending bill, which the committee approved on Thursday.

Lee's amendment "makes technical and non-controversial changes to the bill and report," Texas GOP Rep. Kay Granger said. The amendment was adopted on a voice vote and would go into effect 240 days after the enactment of the broader bill.

The 2001 AUMF authorized the president "to use all necessary and appropriate force against those nations, organizations, or persons he determines planned, authorized, committed, or aided the terrorist attacks that occurred on September 11, 2001," in order to prevent future attacks on the US by those actors.

As of 2013, the 2001 AUMF had been invoked more than 30 times to authorize troop deployments and other military measures, including detentions at Guantanamo Bay and military trials for terrorism suspects.

Under Presidents George W. Bush and Barack Obama, the 2001 AUMF was used to justify the deployment of US forces to Afghanistan, the Philippines, Georgia, Yemen, Djibouti, Kenya, Ethiopia, Eritrea, Iraq, and Somalia.

Obama applied the AUMF to his military action against ISIS, which was criticized as an overbroad interpretation of the bill, as that terrorist group did not exist at the time of the September 11 attacks.

"The AUMF is considered groundbreaking as it (1) empowered the President to target non-state actors, even to the individual level, as well as states, and (2) did not specify which states and non-state actors were included under the authorization," the Congressional Research Service wrote in 2013.

It is not the first time Lee has acted to repeal the AUMF. She introduced an amendment doing so in summer 2015, and that bill passed the Appropriations Committee in a bipartisan vote.

In May 2016, the House voted 285-138 to reject an amendment Lee introduced to end Obama's authority to use the military against ISIS.

Lee, the lone no vote, said days later that the measure was "a blank check" granting the president the power to attack anyone involved in the terrorist attacks anywhere without time limit.

"In granting these overly broad powers, the Congress failed its responsibility to understand the dimensions of its declaration," she wrote at the time. "I could not support such a grant of war-making authority to the president; I believe it would put more innocent lives at risk."

Like earlier efforts to repeal the 2001 AUMF, Lee's amendment may get stripped from the defense bill later. But the California congresswoman continues to push for Congress to fulfill its oversight role of the president's war-making powers.

"If people think its worth it, for whatever reason, then let their member of Congress vote for it. That's the point," she told BuzzFeed in early 2014.

NOW WATCH: This is the inside account of the secret battle US Marines have been fighting against ISIS

SEE ALSO: The US, Russia, and Iran are edging closer to an all-out clash in Syria