35 hens, 9 ducks and a turkey stolen from woman's farm: 'They're my babies' 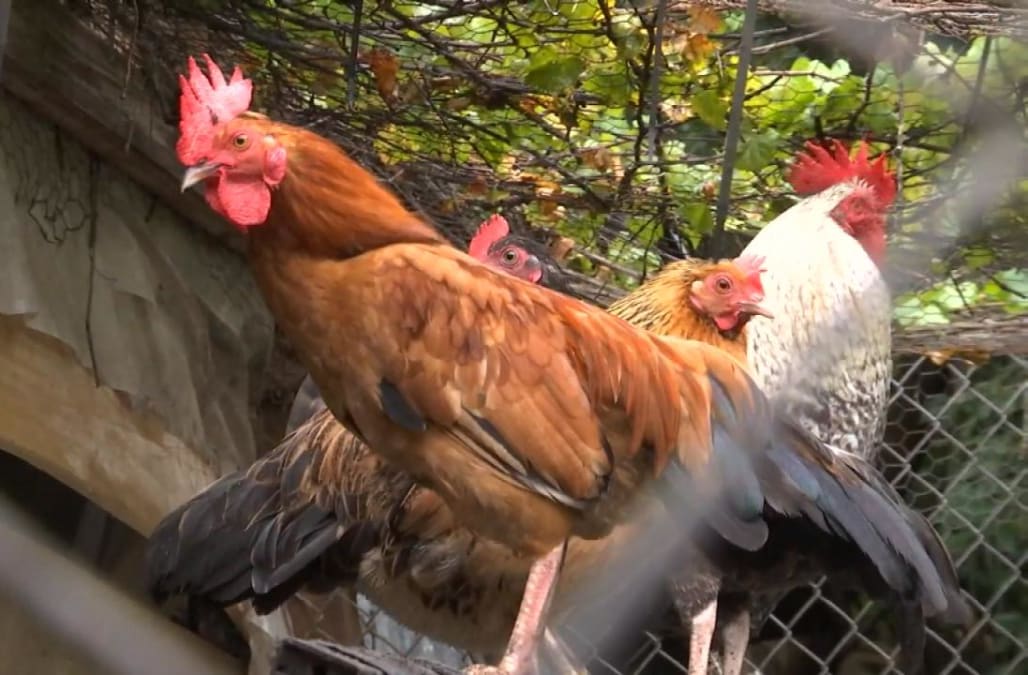 Several farm animals, including 35 hens, nine ducks and a turkey have been stolen from a Florida woman's property, cops said.

Read: Robbers Get Arrested After Bragging About Stealing Thousands of Dollars in Facebook Video: Cops

Bobbie Trevarthen, 68, of New Smyrna Beach, said that for several nights in a row last week, various animals vanished from her farm. In the mornings, she would notice the pens closed, but unlocked.

"[The pens are] usually full of chickens and there was nothing there," Trevarthen told WKMG. "I don't know how they got in. I have no idea how they did it. About four or five nights in a row, they come in and help themselves to more."

Trevarthen, who has been breeding livestock since 1965, said she lives for her animals.

"They're my kids — they're my babies," she said. "I have a lot of health issues and these guys are what I wake up for in the morning, you know?"

One of the nine ducks that was stolen has been her pet for more than 10 years.

She also has goats on her property, but none of them have been stolen, she said.

She told Volusia County deputies that in total, the stolen livestock was worth about $2,000 and she fears the thief is either selling the animals or eating them.

Read: Filmmaker Finds His Stolen Emmy on Craigslist, Helps Set Up Sting Operation to Get It Back

Deputies said they did not notice anything suspicious on the scene and will continue their investigation.

Trevarthen has since installed security cameras around her property.

"I'm watching this thing all night long to see if anybody is coming in this yard," she said. "Somebody's taking my animals and that can't happen."

Watch: Couple Holding Out Hope for Return of 100-Pound Pet Pig Stolen From Home: 'It's Heartbreaking'