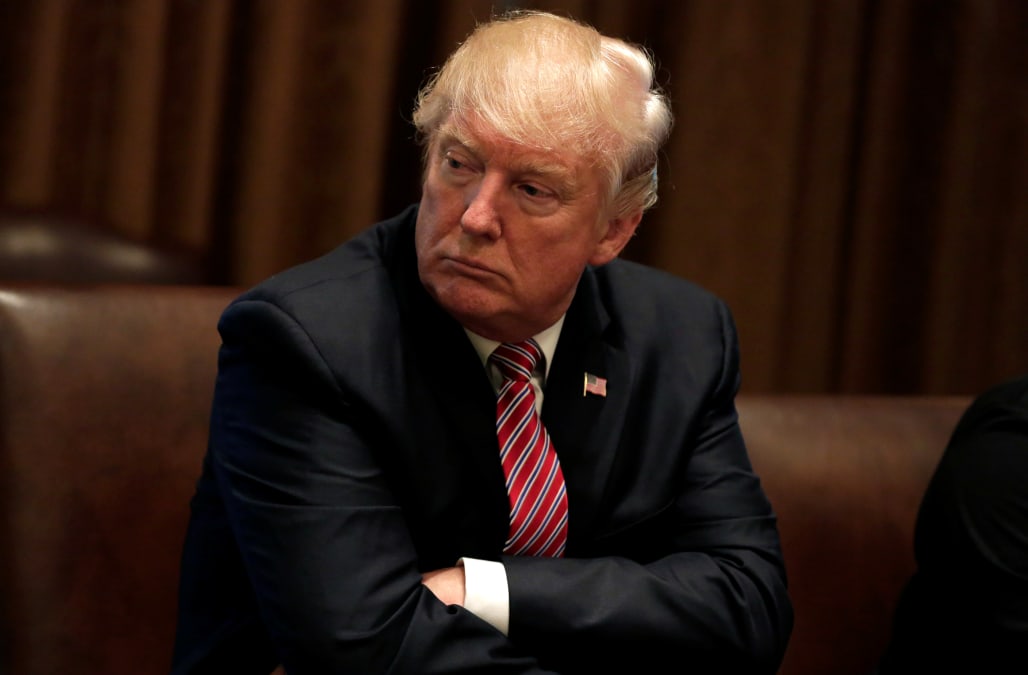 President Trump may have won with independents over Hillary Clinton in the 2016 election, but less than 5 months into his presidency, health care seems to be moving independents away from Trump and Republicans.

According to a new PBS Newshour-Marist Poll only 17 percent of Americans are on board with the Senate Health Care bill.

On the Senate bill, also known as the Better Care Reconciliation Act, a little over 60 percent of independents oppose the bill. While a little over 20 percent say Obamacare should be repealed and replaced.

Click through all Trump's deleted tweets since becoming president:

Even Trump supporters are on the fence about the Senate bill, with similar numbers for disapproval and approval of the bill.

As well as those who say they haven't heard enough about the specifics in the bill to make a decision.