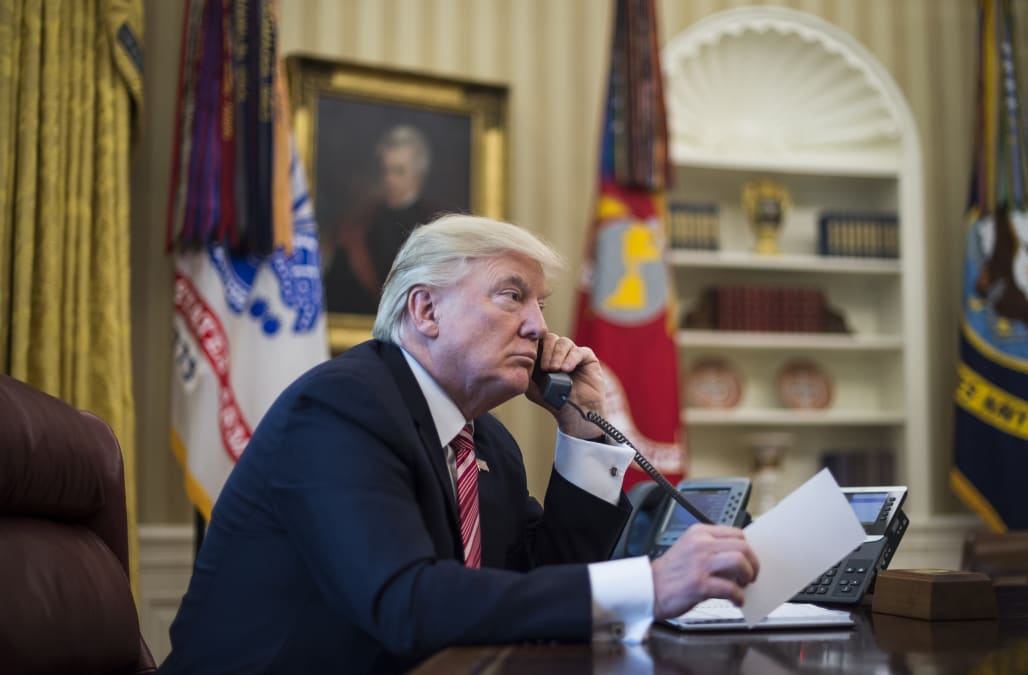 President Donald Trump conceded on Tuesday that the current Republican bid to repeal and replace Obamacare may not succeed.

Trump met with Republican senators just hours after Majority Leader Mitch McConnell delayed a vote on the party's healthcare bill, saying that if it doesn't pass he would "understand."

"This will be great if we get it done," Trump said. "And if we don't get it done, it's just going to be something that we're not going to like. And that's okay, and I understand that very well."

Who opposes the replacement bill?

Trump said, however, that the GOP is "getting very close" on passing the bill. But he did open the door to the possibility that healthcare overhaul may not happen.

Currently, there are nine Republican senators who have publicly opposed this iteration of the Better Care Reconciliation Act. Only two can vote against it for the bill to succeed.

Republican opposition to the bill has come from both the conservative and moderate wings of the conference, making a compromise difficult.

Trump was surrounded during the White House meeting by more moderate senators that have expressed doubts about the BCRA, including Susan Collins of Maine, Dean Heller of Nevada, and Lisa Murkowski of Alaska.