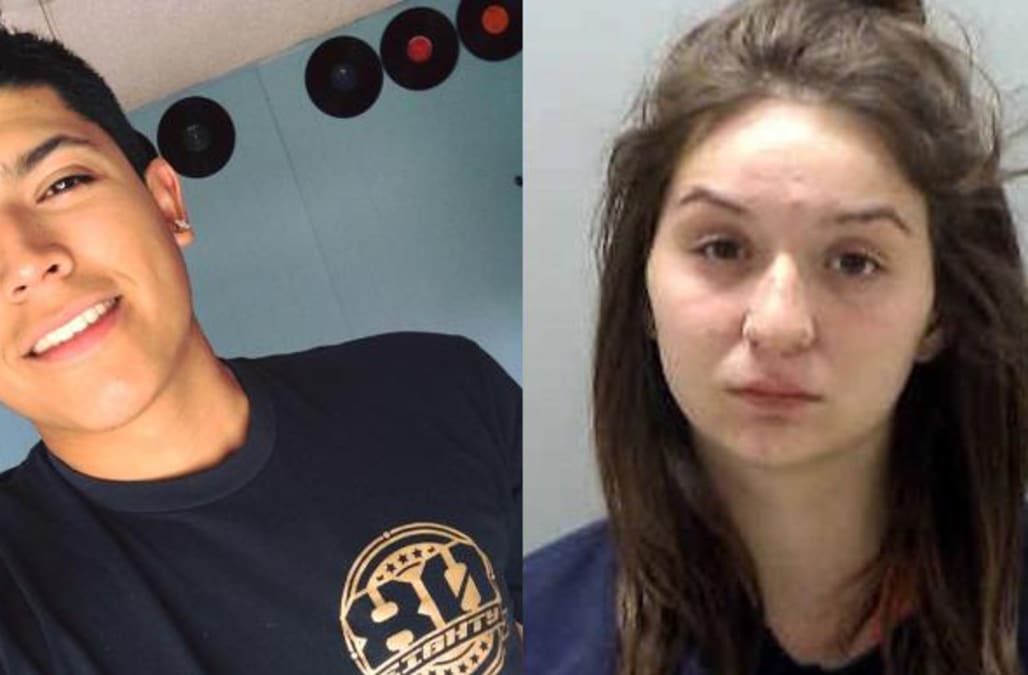 A Minnesota pregnant woman killed her boyfriend while trying to perform a prank for YouTube.

22-year-old Pedro Ruiz was shot by 20-year-old Monalisa Perez on Monday night. Norman County Sheriff's Office was called to the scene, where Ruiz was pronounced dead.

According to Ruiz's aunt, Claudia Ruiz, the pair were trying to tape a "prank" for YouTube in order to increase their online fame.

"He had told me about an idea. I said, don't do it, don't do it. Why are you going to use a gun? Why? 'Because, we want more viewers,'" Claudia Ruiz told Valley News Live.

Perez was charged with reckless discharge of a firearm. She's currently pregnant with Ruiz's baby, who will be born in several months.