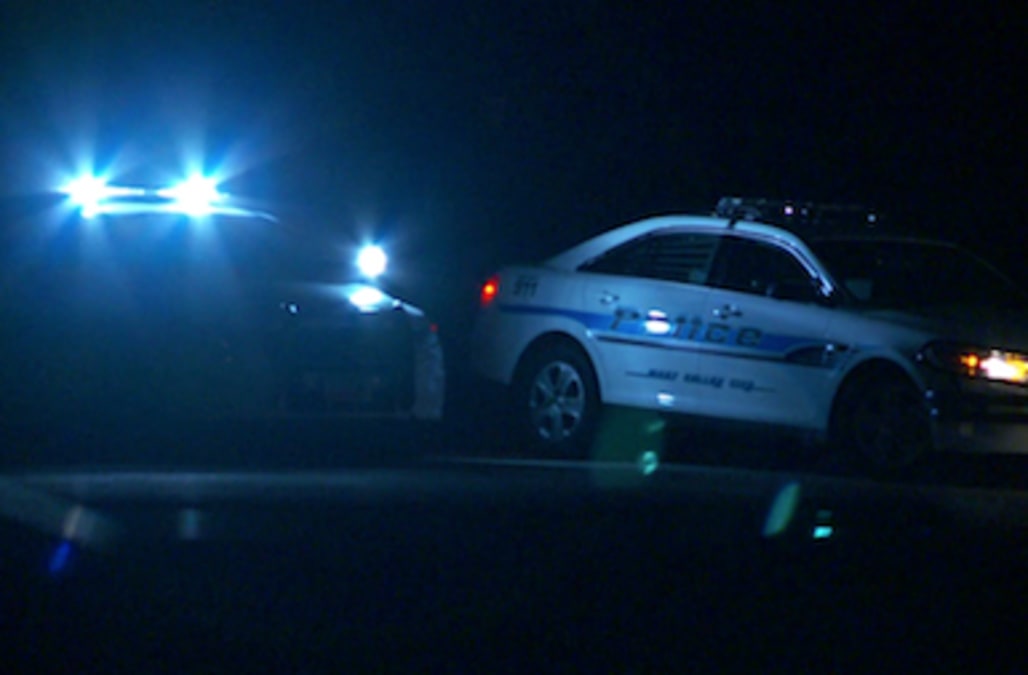 WEST VALLEY CITY, Utah (KSTU) – The SWAT team responded to a call from a person threatening take their own life after they killed their parents only to learn it was a not-so-harmless prank.

West Valley City authorities are asking for your help finding the person responsible for that prank phone call.

Someone claiming he'd shot his parents and was going to kill himself next called authorities at about midnight.

The SWAT team arrived and shut down the area.

When officers approached the house, the person who answered ended up being a 94- year-old woman.

According to West Valley Police, the scene continued to escalate because was the woman was hard of hearing.

Only person inside home was 90+ year old woman. She was unable to hear our efforts to call her out of house.

"It appears as though that this is a 'swatting' incident where someone spoofs a phone number and makes it appear as though there is an emergency and there`s not one," West Valley Police Lt. Robert Hamilton said. "We were able to make contact with the resident who was a female in her mid-90s who was very scared and upset about what had happened."

Lt. Hamilton said they've had these types of calls before from kids playing jokes on other people but say this has been especially upsetting for them.

If you have any information about the identity of the caller, contact West Valley City Police at (801) 840-4000