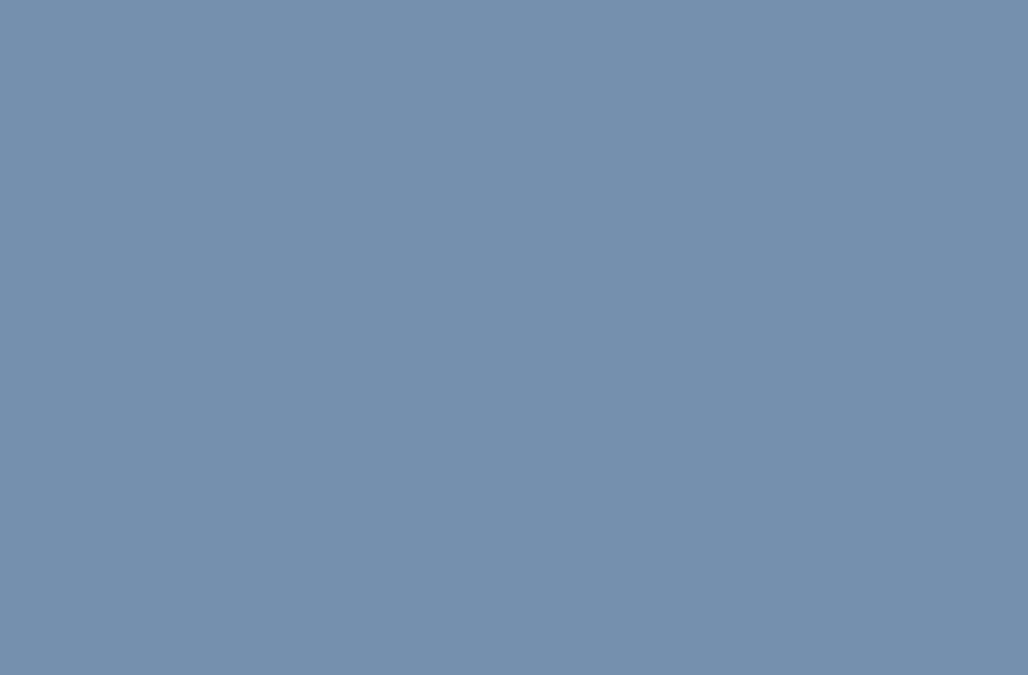 SEOUL, June 28 (Reuters) - North Korea said on Wednesday it has issued a standing order for the execution of former South Korean President Park Geun-hye and her spy chief for a plot to assassinate its leader.

The North's official KCNA said "revelation showed" Park had masterminded a plot to execute its "supreme leadership" in 2015 and it was imposing the "death penalty on traitor Park Geun-hye."

KCNA did not disclose the source of the revelation but a Japanese newspaper reported this week that Park in 2015 approved a plan to overturn the North Korean regime of leader Kim Jong Un.

RELATED: Everything you didn't know about Kim Jong-un

Park was ousted in March over a corruption scandal and is in detention while on trial.