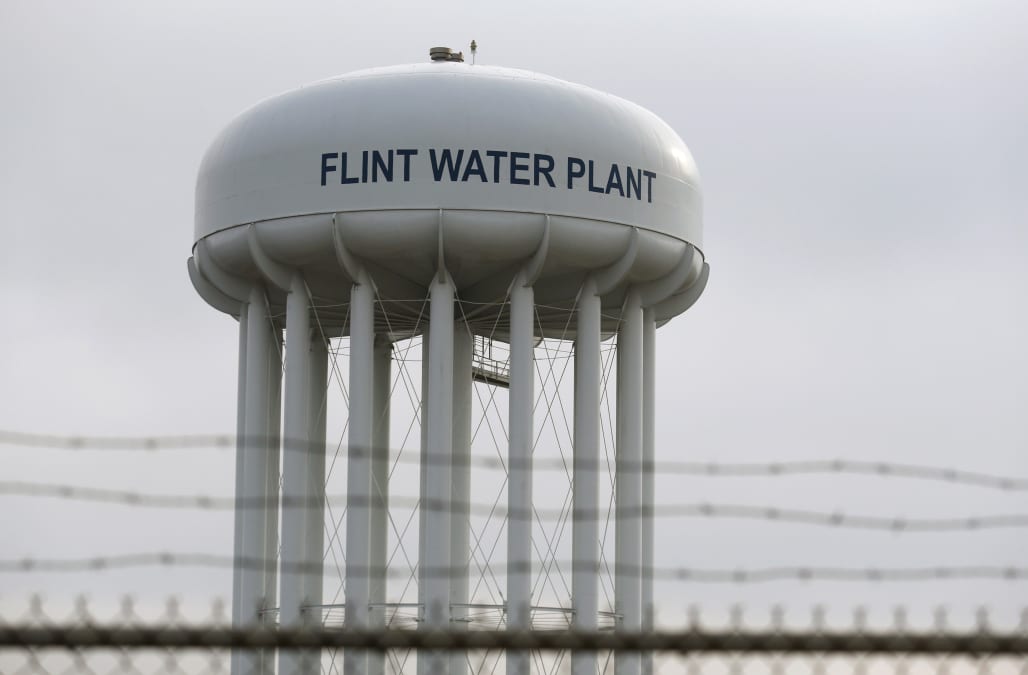 Michigan sued the city of Flint on Wednesday in federal court over Flint's failure to approve a long-term drinking water source for residents, according to a lawsuit filed in federal court.

Since October 2015, Flint has obtained its water from the Great Lakes Water Authority, which has proven to be safe, the lawsuit said. Flint's mayor negotiated an agreement to keep residents on water supplied by that source on a long-term basis and reduced cost.

But the Flint city council has refused to approve the negotiated agreement and has not proposed a reasonable alternative, according to the suit. The council's failure to act will "cause an imminent and substantial endangerment to public health in Flint," the suit said.

Officials with the city of Flint and the Michigan governor's office could not immediately be reached for comment.

The crisis in Flint erupted in 2015 when tests found high amounts of lead in blood samples taken from children in the predominantly black city of about 100,000.