Girl breaks free after being kidnapped in front of her home 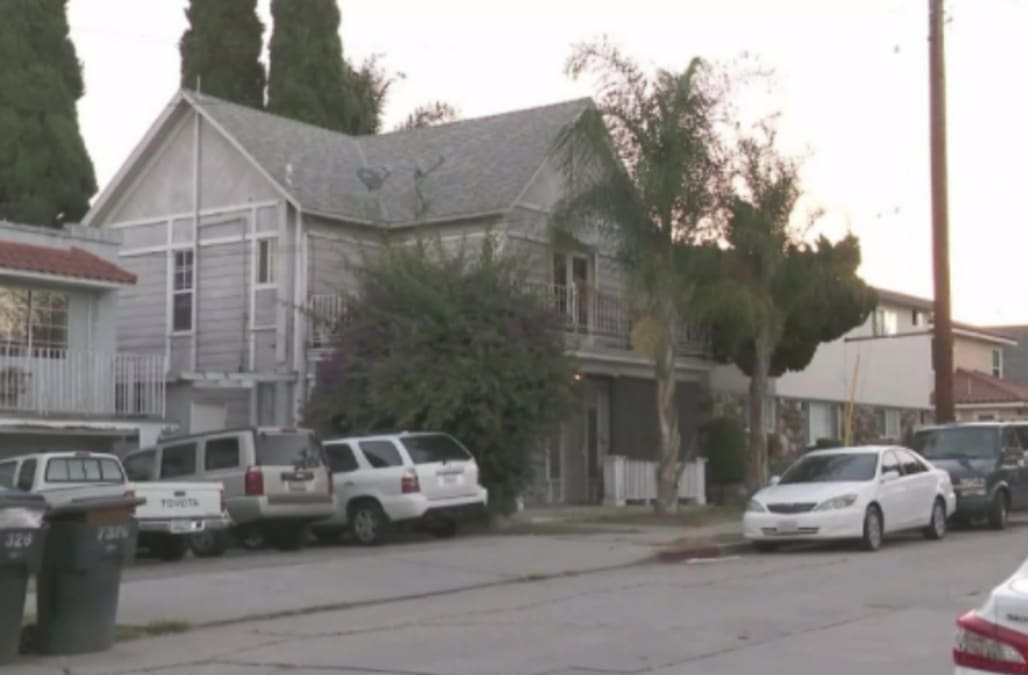 Police are searching for two men who kidnapped a 12-year-old girl in front of her home in Whittier, California, on Monday morning.

The child was standing in front of her residence at 9:30 a.m. when a man grabbed her and put her in a car, the Whittier Police Department stated in a news release.

She told police that she saw a second man inside the car, which the first man drove a few blocks before pulling over and getting out, KTLA reports.

While the men were outside of the car, the girl escaped the vehicle and ran to a nearby adult to get help.

She was not injured during the horrifying ordeal.

Police released sketches of the two kidnappers and welcome any information the public can provide about them.