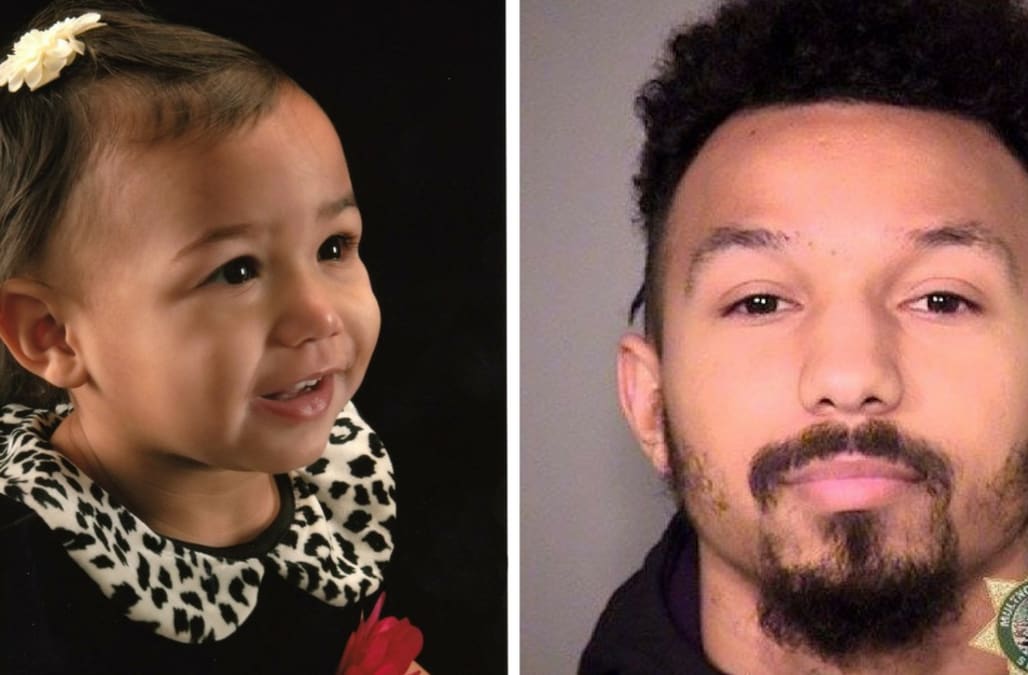 Following outrageous accusations that a 15-month-old Oregon baby died of a methadone overdose in late 2013, the child's father was accused of spiking her Capri Sun with the drug.

According to Oregon Live, Darian Lee McWoods, 24, reportedly had a history of mixing the narcotic with children's drinks, and though prosecutors didn't explicitly state that he gave his daughter one of the drinks, she certainly consumed enough methadone to stop her breathing.

Prosecutors also revealed that McWoods often held the baby down in her crib until she stopped struggling and fell asleep.

He allegedly encouraged the mother of his other kids to give them beer or whiskey to help them fall asleep.

McWoods has been in jail since he was arrested more than three years ago when the baby was found dead at his home while he was taking care of her. Prosecutors claim he killed his daughter "with extreme indifference to the value of human life."

His defense attorney claims that his child's death could be explained by many other factors and the prosecutors made serious mistakes during their investigation. McWoods' trial is set to begin in January.