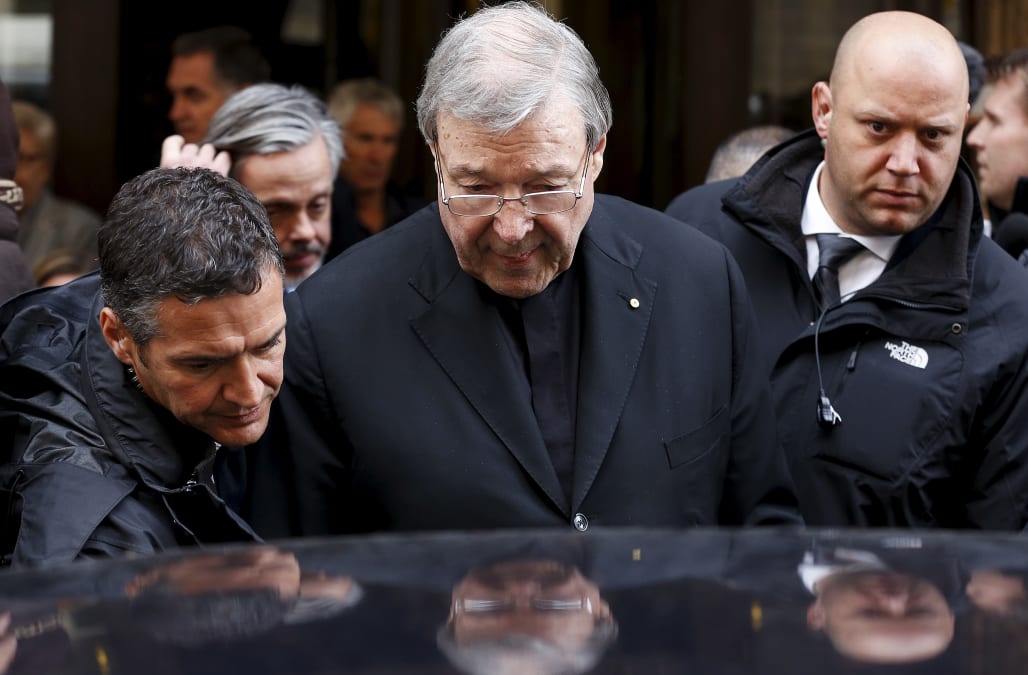 "Cardinal Pell will return to Australia, as soon as possible, to clear his name following advice and approval by his doctors who will also advise on his travel arrangements," the Catholic Archdiocese of Sydney said in a statement.

"He said he is looking forward to his day in court and will defend the charges vigorously," it said.

Australian police charged Pell by summons on Thursday to appear before Melbourne Magistrates Court on July 18.

"There are multiple complainants relating to those charges," he said. Pell was charged by summons to appear before Melbourne Magistrates Court on July 18, Patton said.

Pell's Vatican spokesman and a spokeswoman for the Australian Catholic church did not respond immediately to emails seeking comment.

Patton gave no other details of the charges and would not take questions from the media.

Pell, 76, was a priest in the rural Victorian town of Ballarat before he was appointed Archbishop of Melbourne. He has lived at the Vatican since 2014.