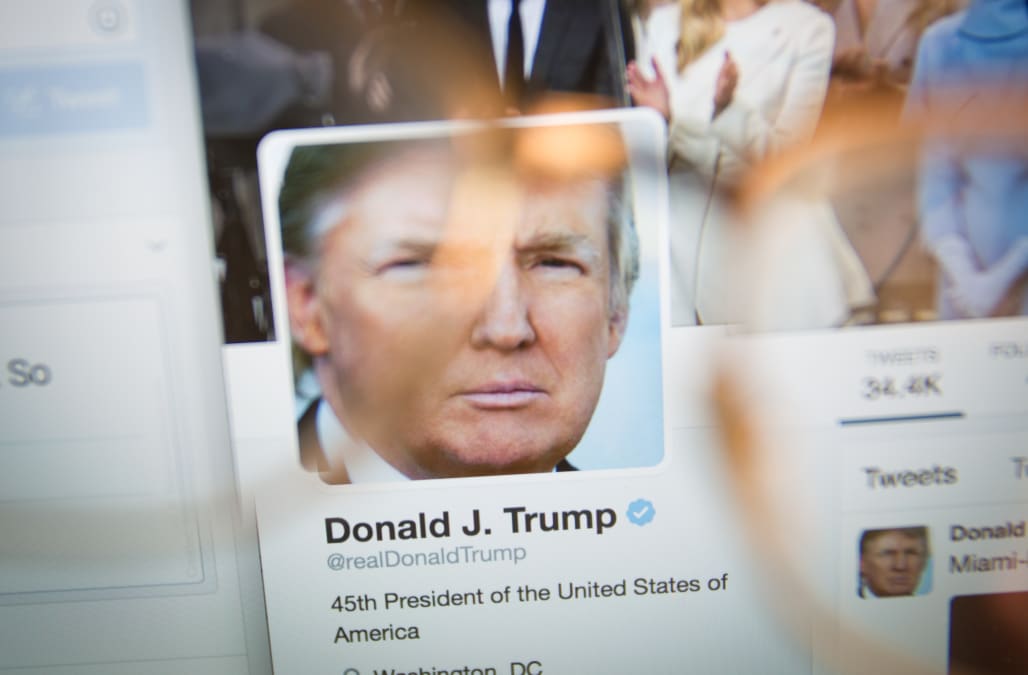 In a brief message tweeted Tuesday morning, President Trump said he would be appearing on the weekday morning news show, "Fox and Friends." Since then, however, the tweet has been deleted. And people are confused as to why.

According to the Pro Publica/Politowoops database, the president has deleted a total of 22 tweets from his account since taking office in January.

Many times, the president deletes a tweet due to a misspelling, including the time he misspelled Karen Handel's last name as "Handle." Or when he made the notorious, and now-deleted, "covfefe" tweet that puzzled millions online, which White House Press Secretary Sean Spicer later said was intentional.

Spicer on 'covfefe' tweet: "The president and a small group of people know exactly what he meant." https://t.co/URM4mW8pmO

Whatever the reason, a president deleting tweets still appears to be a serious matter. And it's something two government watchdog groups have reportedly sued the president for, claiming that he is in violation of federal and constitutional law that prohibits the destruction of presidential documentation, such as his tweets.

The suit alleges the deletion of his tweets "prevent the proper preservation of records the defendants generate or receive when carrying out the president's constitutional, statutory, or other official duties."

However the White House has rejected these allegations: "The White House doesn't permit the use of apps such as this and works diligently to ensure all staff comply with The Presidential Records Act," a representative told Newsweek.

Here are the rest of the tweets Trump has deleted since taking office so far: