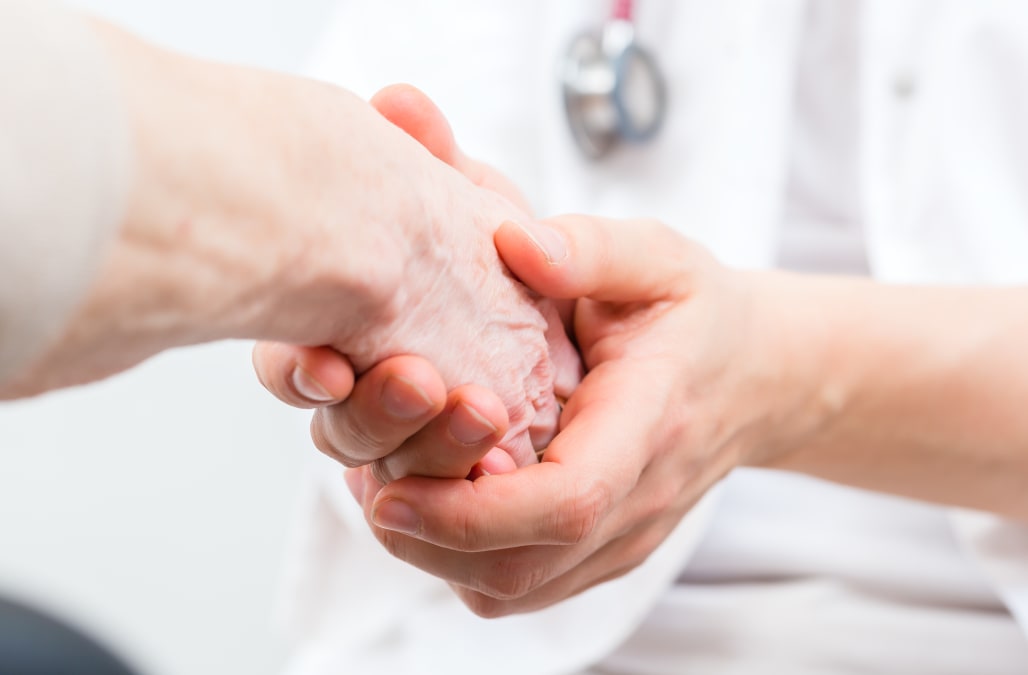 Physician-assisted suicide became an option in the state of California on June 9, 2016, when the End of Life Option Act, which was signed into law in September 2015, took effect.

The new law made the Golden State the fifth state in the country to allow certain patients to request life-ending drugs from their doctors.

According to a report released on Tuesday by the California Department of Health, 111 terminally ill residents chose to end their lives over the first six months since the bill was passed.

The data states that between June 9, 2016, and December 31, 2016, 191 patients who were given six months or less to live were prescribed life-ending drugs under the law.

While 111 of the 191 patients chose to take the pills by the end of the reporting period in December, another 21 individuals actually died before taking the drugs.

Among the 111 who took the life-ending prescriptions, 59 percent had received a cancer diagnosis and 46 percent were male.

A little more than 75 percent of the patients were between 60 and 89 years old, with the median age being 73.

90 percent of the patients who died were white, and 58 percent had attained a bachelor's degree or higher.

The End of Life Option Act was passed in California shortly after Brittany Maynard, a 29-year-old newlywed who was diagnosed with terminal brain cancer, had to move from San Francisco to Oregon with her husband so she could die with dignity in November 2014.

At the time, Oregon was one of the only states that allowed physician-assisted suicide, including Vermont and Washington.

Montana has allowed the practice since December 2009, but only through a state Supreme Court ruling.

Colorado and Washington D.C. also both legalized the practice in 2016.