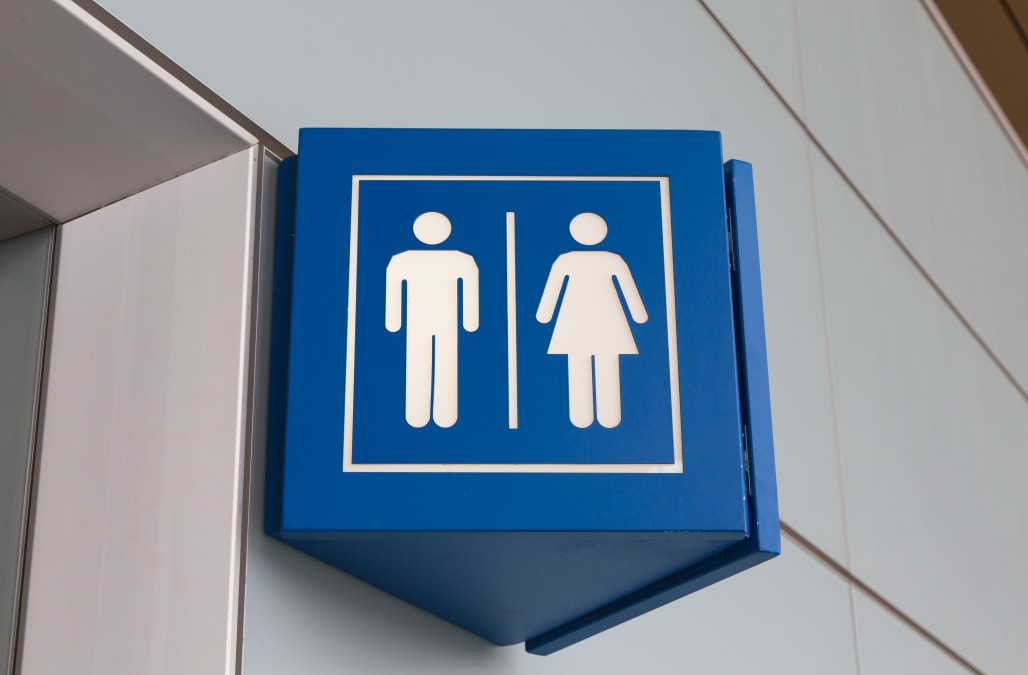 The body of an unidentified woman was found locked in a Sand Springs, Oklahoma, Walmart bathroom that employees apparently thought was out of order for days.

Police said that employees placed an out-of-order sign on the store's family bathroom after assuming the locked door meant that it was broken, according to KOKI.

The sign remained on the bathroom throughout the weekend until employees unlocked the door and found the woman's body on Monday.

The Sand Springs Police Department said that its initial investigation showed no signs of foul play.