Will Trump get impeached? Congressman pushing the issues even says no 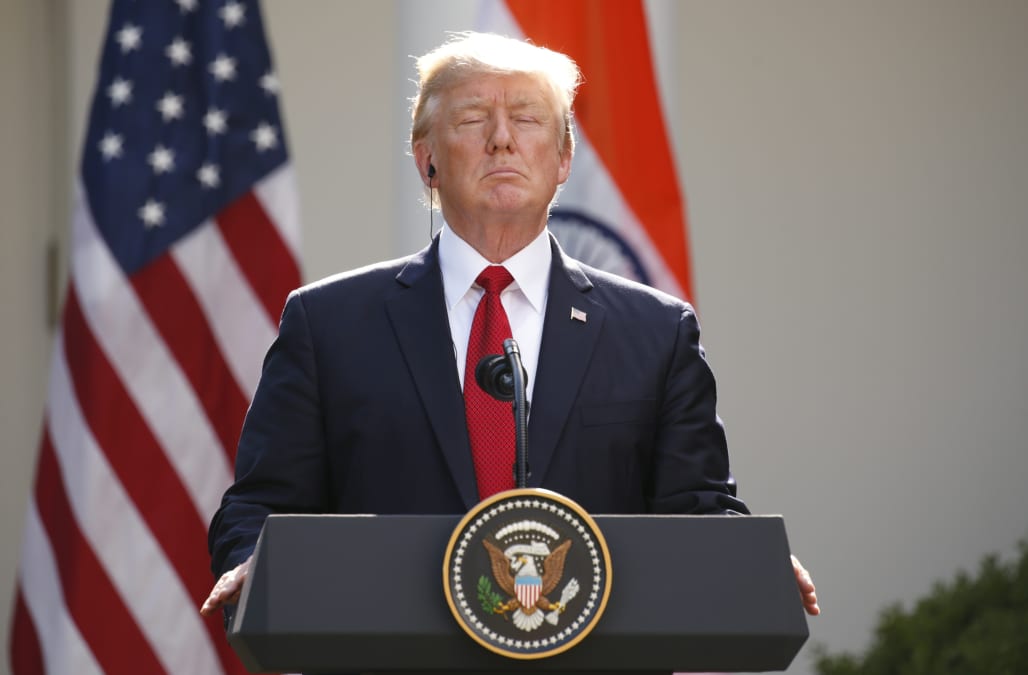 The idea of impeaching President Trump has made its way around Washington since Trump took the oath of office, but is it a realistic possibility?

A couple of Democrats in the House have even drafted articles of impeachment for obstruction of justice, one lawmaker being California Representative Brad Sherman.

And according to the Los Angeles Times, even he says he doesn't think the impeachment talk is actually going to lead to Trump being removed from office.

Sherman says he's doing it to put pressure on the Trump White House to say, "we've got to move toward competence."

The 11-term Congressman's move isn't a popular one even within his own party.

A lot of Democratic leaders say any talk of impeachment is premature and more resources should be focused on fighting Trump on his policies.