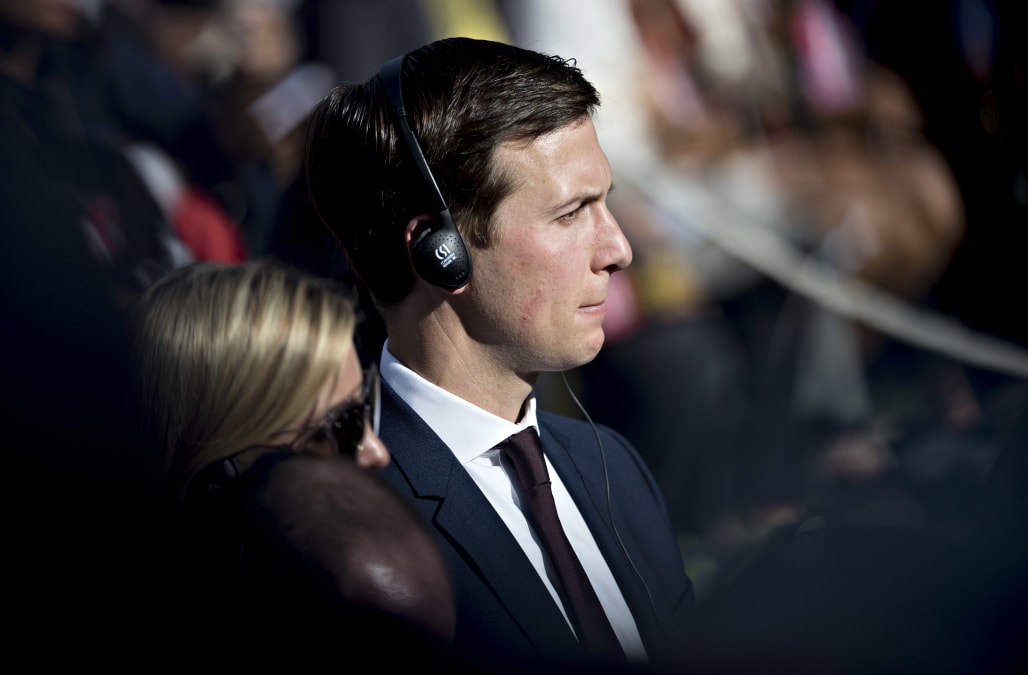 June 27 (Reuters) - President Donald Trump's son-in-law and adviser, Jared Kushner, has hired a prominent trial lawyer to help represent him in inquiries linked to Russia, the New York Times reported on Monday citing another member of his legal team.

SEE ALSO: Image of the United States has plunged under Trump, survey shows

The White House has come under increased scrutiny since Department of Justice Special Counsel Robert Mueller and a number of congressional committees launched investigations into whether there were ties between Russia and Trump's 2016 election campaign team.

Trump and his key aides have repeatedly denied any collusion with Moscow.

Mueller is examining Kushner's meetings with the Russian ambassador and a Russian banker as part of a broad enquiry, the New York Times said. But there are no signs that Kushner is the target of an investigation and Kushner has promised to cooperate, the newspaper added.

The 36-year-old Kushner, a real estate developer with no previous government experience, had at least three previously undisclosed contacts with the Russian ambassador to the United States during and after the 2016 presidential campaign, seven current and former U.S. officials told Reuters in May.

When Mueller became special counsel in May, he left a job at WilmerHale, a legal firm that also employs another lawyer for Kushner, Jamie Gorelick.

"When Bob Mueller left WilmerHale to become special counsel and three of our colleagues joined him, we asked Mr. Kushner to get independent legal advice on whether to continue with us as his counsel," Gorelick said in a statement to the Times.

"He engaged Abbe Lowell to advise him and then decided to add Mr. Lowell to the team representing him in the various inquiries into the Russia matter," she said.

Trump on Monday demanded that investigators apologize for looking into Russian interference and possible collusion with his election campaign, accusing predecessor President Barack Obama of having "colluded or obstructed," but he did not provide evidence.

Russia has said it did not interfere in the vote. (Reporting by Brendan O'Brien in Milwaukee; Editing by Andrew Heavens)