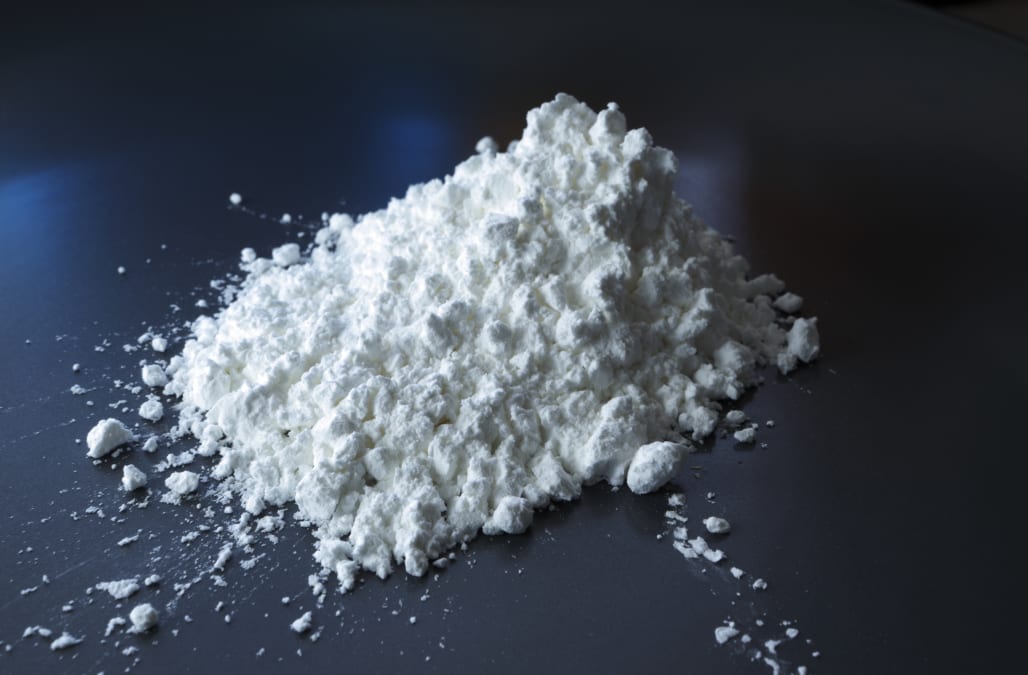 A Florida man was arrested and sat in jail for 90 days after police mistook powdered drywall for cocaine.

When Karlos Cashe was pulled over in March, he thought that he was in for a minor ticket because he had been driving without headlights. But when the police officer saw that there was white powder on his seat and on the floorboard, he ended up in handcuffs.

At the time, Cashe was on probation for marijuana and cocaine charges from 2015, and he was handcuffed when records showed that he was out past his probation, though hours later, police realized that the system was not up to date and that Cashe was not in violation of curfew.

The police officer field tested the white powder, and it came back positive for cocaine. A K-9 unit also arrived, and the drug dog and a Oviedo Police Department sergeant's tests indicated the presence of cocaine.

"I know for a fact (that) it's drywall because I'm a handyman," Cashe said. "I said that continuously during the arrest stop."

It wasn't until three months later that Cashe was released after lab tests found that he had been telling the truth and that there were, in fact, no drugs in his car.

Cashe was released last week after 90 days sitting in prison as an innocent man.

RELATED: Man spent months at Rikers unaware his bail was only $2