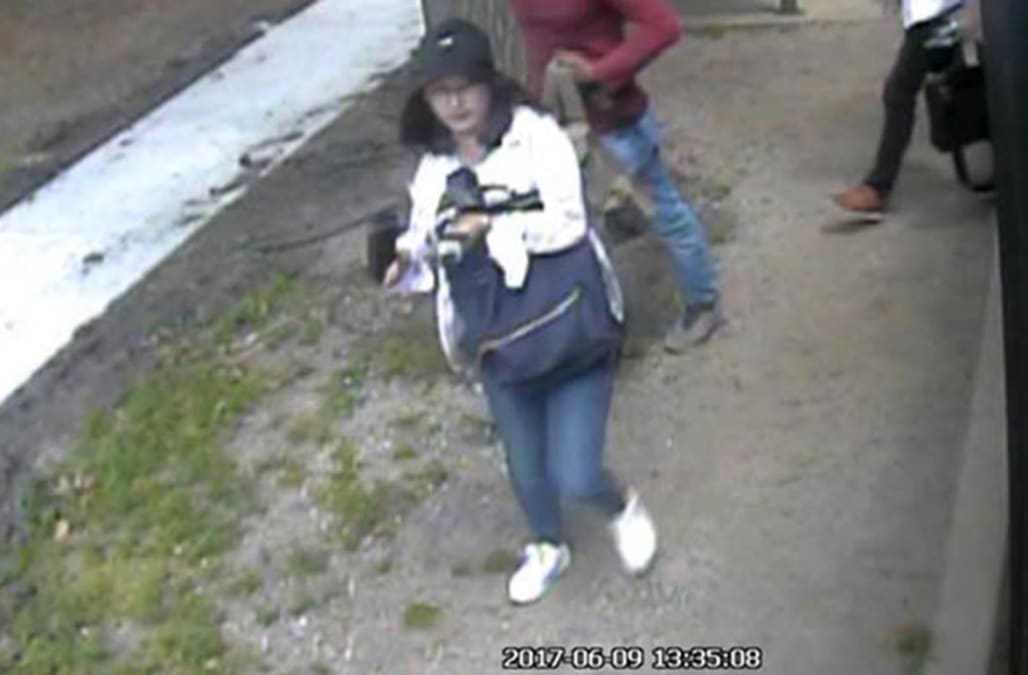 A Chinese scholar is missing after a bizarre chain of events.

According to NBC News, Yingying Zhang came to the United States from China to study at the University of Illinois. She hoped to land a professorship and help her parents financially. But now, her parents are desperately searching for their 26-year-old daughter.

June 9th she was reportedly on her way to sign an apartment lease. Police released a photo of when she may have been last seen.

She had just gotten off a bus. Then, surveillance video shows she got into a black Saturn Astra.

U of I Police .@UIPD release video regarding search for 26-yr-old visiting scholar Yingying Zhang who's been missing since Friday afternoon pic.twitter.com/H7OLg17bYb

Her boyfriend said Zhang is normally very cautious and would not have left with a stranger unless duped or lured.

Some reports say she may have called a ride-sharing service after running late. Local police also say they received reports of a man posing as a police officer.

The case is being treated as a kidnapping.

The FBI is offering a $10,000 reward for information in the case. A Gofundme page has also raised more than 90-thousand dollars.