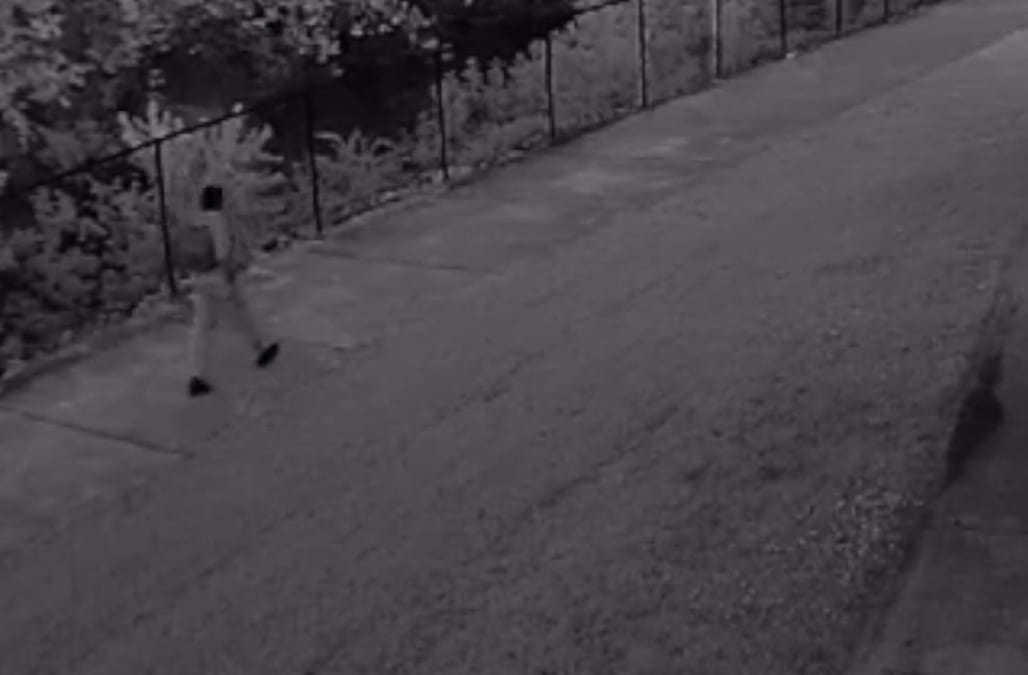 KANSAS CITY, Missouri (WDAF) -- Police in Kansas City just released a video they hope will help them solve the murder of Mike Darby, who was killed while walking on Indian Creek Trail in May.

The video shows a figure with a backpack walking down a path along Indian Creek Trail the same day Darby was murdered. The video appears to have been recorded at 5:47 a.m. Police found Darby's body around 6:30 a.m. that day after he was discovered by a bicyclist.

Darby, 61, walked his dogs on that trail almost every morning. His death was the fourth on the trail in the last nine months.

"The person in this video is not considered a suspect, but is someone we believe may have vital information on this incident," Det. Kevin Boehm, Crime Stopper Coordinator, said.

Mike Lenox, whose father David was killed on February 2017.

If you recognized the person in the video call the TIPS Hotline at (816) 474-TIPS.

To coincide with the video's release, the Darby family has added an additional $3,000 to the reward fund Monday, which is now at $5,000.

"Father's Day marked the one-month of my dad's passing and so we figured now was the time to try to keep this investigation moving forward," said Brian Darby, Mike's son.

Brian Darby said he's not upset with police. He says they've been very communicative with the family, but the Darby family is still frustrated.

"We gotta get this solved, for closure for me and my sisters and my aunts and uncles, so nobody else goes through this," Darby said.

"The pain that this has put our family through and just the little things that don't make sense. Life is not fun right now," Darby said.

"I tried to brace myself for it but there was nothing that could be done," he said. Most people were enjoying Father's Day or were fortunate enough to be with their dad if their dad was still alive. My sisters and I realized that it's just a holiday that will never be the same."

In response to the killings, the city council has closed the trail at night and police have installed cameras to watch over sections of the trail.

Wednesday interim police Chief David Zimmerman will walk Indian Creek Trail with the mayor to show citizens that the greenway is safe for people to use and enjoy, despite the ongoing investigation.