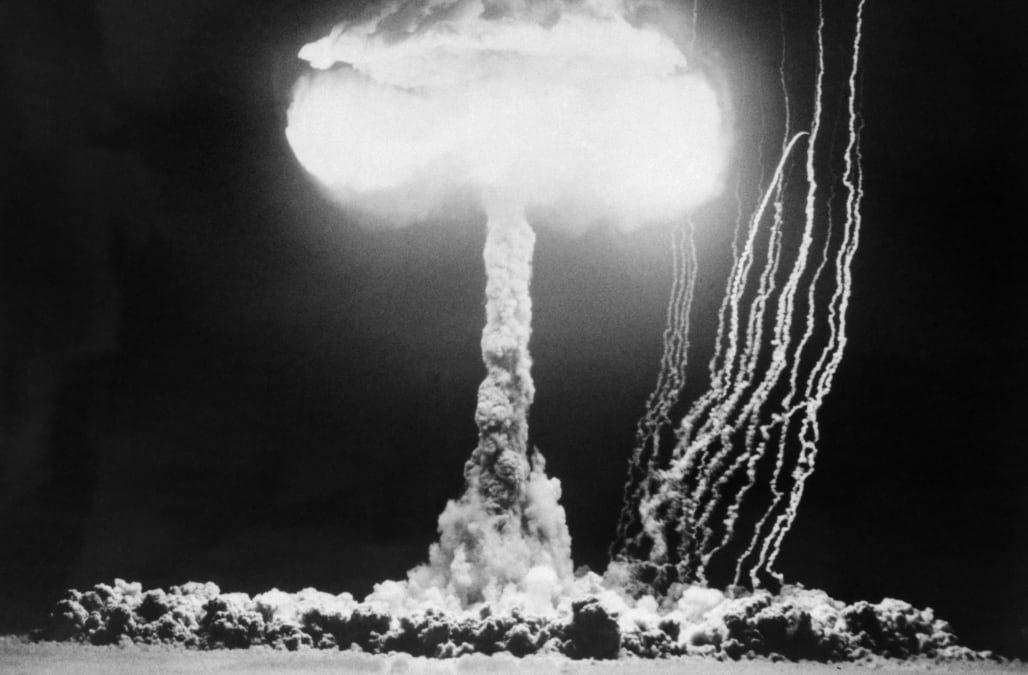 A new book highlighting top secret locations revealed images of the impressive structure that could serve as the White House in the event of a tragic nuclear strike.

A bunker built inside a hollowed mountain in Colorado is one of many secret shelters where 7,000 Americans will go to hide out from devastating nuclear annihilation.

Garrett Graff, the author of the book "Raven Rock: The U.S. Government's Secret Plan to Save Itself While the Rest of Us Die," spoke to Inside Edition about his findings.

"The government built more than a hundred of these bunkers and relocation facilities around the country," he told the news outlet.

There will likely be no room for families in the bunker, as the plan is to gather government officials.

The name of the book refers to Raven Rock Mountain, a secret bunker in Pennsylvania where Pentagon officials plan to relocate in the event of nuclear war.

The government also has plans to save the Constitution, the Declaration of Independence and the Liberty Bell.

Interestingly enough, the bunker at Cheyenne Mountain in Colorado has its own Subway sandwich shop.

"If you just happen at the time of the apocalypse to be manning the cash register at the Subway you are going to be the only fast food employee in America to survive the nuclear war," he told the news outlet.

Another bunker, Mount Weather, is located 60 miles west of Washington, D.C. It looks more like your typical government facility, with a chain-link fence and barbed wire.