Lawmakers fear North Korea may have abducted another American student 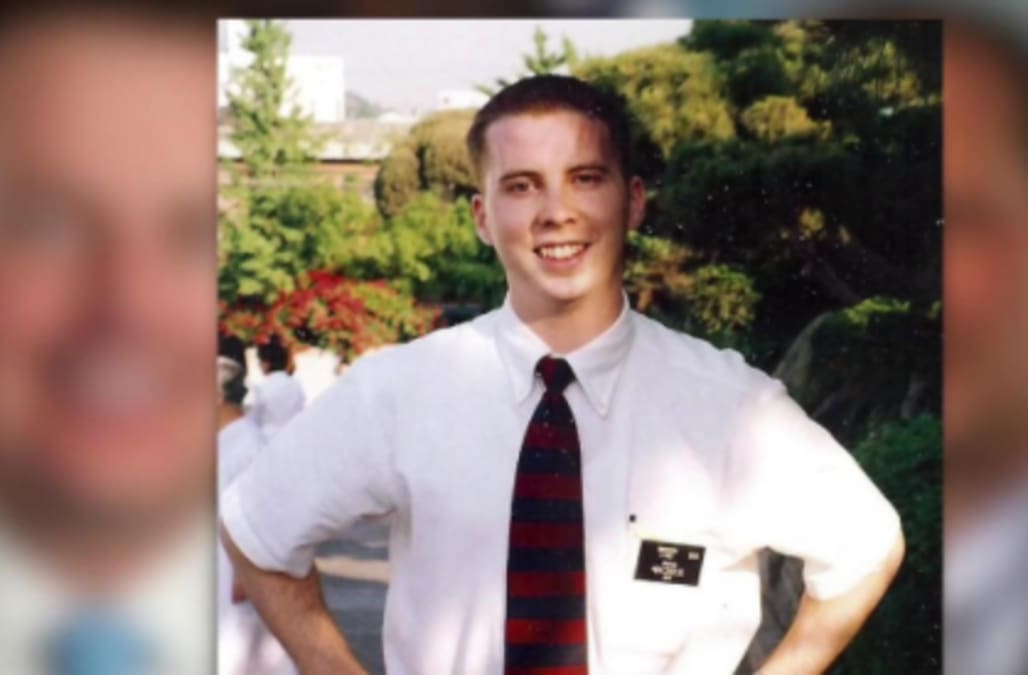 Following the tragedy of American student Otto Warmbier's death at the hands of his North Korean captors, lawmakers now fear the hermit kingdom may be holding another student.

Republican Sen. Mike Lee and Rep. Chris Stewart of Utah believe a student of Brigham Young University who disappeared in 2004 while hiking in China deserves to be considered while South Korea's president meets with President Trump.

In a letter to President Trump, the two lawmakers urge the president to look into the disappearance of David Louis Sneddon and consider North Korea as potentially responsible.

The lawmakers are staking their claim based on a South Korean agency that specializes in North Korean abductions, which reports the student is being forced to teach English.

The message comes just a week following Warmbier's return. Warmbier's family has credited President Trump for helping catalyze the events that brought their son home before his death.

More from AOL.com:
Trump says China tried but failed to help on North Korea
'It has not worked out': Trump tweet hints that the US might take its own action on North Korea
North Korea calls Trump a 'psychopath,' warns South Korea against following White House