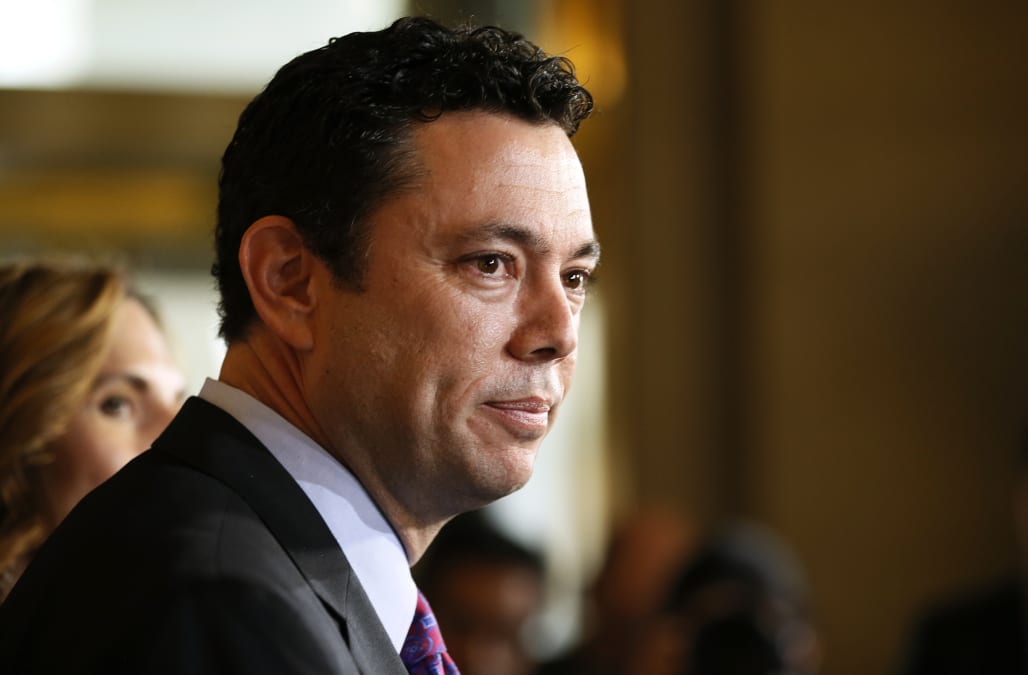 An outgoing congressman has suggested lawmakers deserve a couple extra grand in their pockets to cover the steep price of working and living in Washington, D.C.

Washington ranks among the top 10 metro areas with the highest annual cost of living.

"Washington, D.C., is one of the most expensive places in the world, and I flat-out cannot afford a mortgage in Utah, kids in college and a second place here in Washington, D.C.," Chaffetz told The Hill during an interview in his Capitol office. "I think a $2,500 housing allowance would be appropriate and a real help to have at least a decent quality of life in Washington if you're going to expect people to spend hundreds of nights a year here."

Chaffetz has been known for sleeping on a cot in his office when he's in Washington, and said "dozens upon dozens" of members of Congress also make their offices their second home. At least for now, however, his time as a public servant in Washington is limited: He announced his resignation in May and is set to officially step down from Congress on Friday.

On Monday, Chaffetz – who has served as chairman of the House Oversight and Government Reform Committee – acquiesced that $174,000 a year is a "handsome" congressional salary, but he argued a housing stipend could save taxpayers money. For example, he said, his wife could visit him more instead of his taking frequent flights home on taxpayers' dime.

Chaffetz is no stranger to weighing costly options and proposing alternatives to cut costs. In March, the fifth-term lawmaker drew criticism for suggesting Americans may have to choose between buying health insurance or the latest iPhone.

"Americans have choices, and they've got to make a choice when it comes to coverage," Chaffetz said at the time.

As The Hill notes, a stipend for 535 members of Congress would amount to just more than $16 million a year.

Lawmakers aren't likely to ask for a pay-raise vote, Chaffetz said, but people "shouldn't have to be among the wealthiest of Americans to serve properly in Congress."

"I really do believe Congress would be much better served if there was a housing allowance for members of Congress," he said.