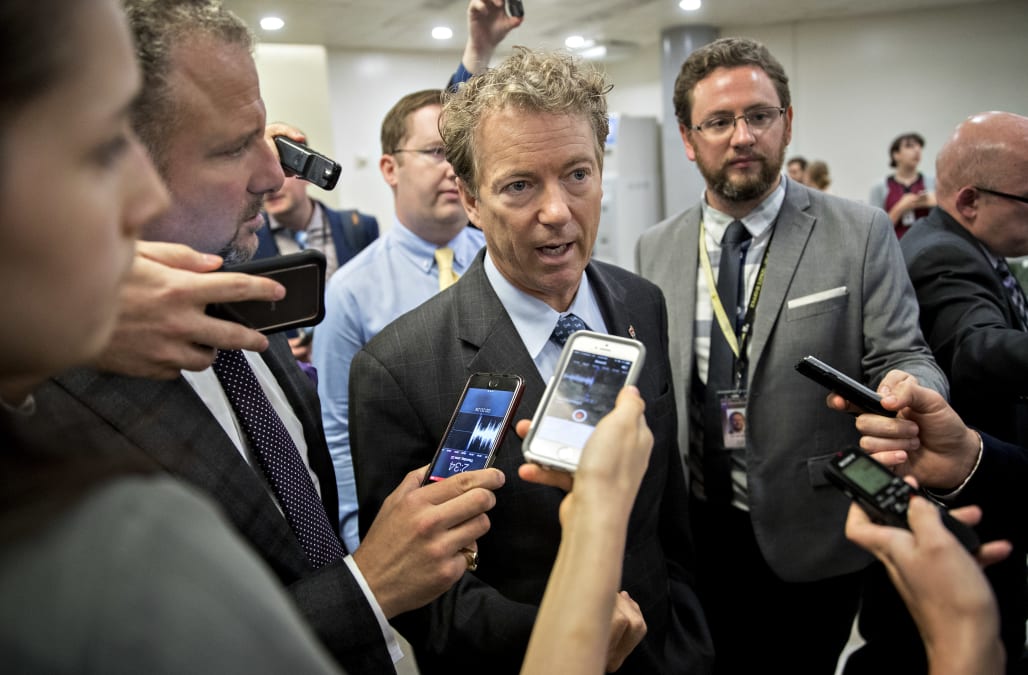 Several Republican senators voiced their opposition to the Senate healthcare bill just hours after the GOP leadership said they would delay a vote for the legislation until after the July 4 recess.

Senate Majority Leader Mitch McConnell and other leaders will look to come to an agreement with members on a revised bill by the end of the week. By most indications, that will be difficult.

Here's a rundown of all of the public GOP dissenters:

McConnell can only afford to lose two votes on the bill for it to pass.