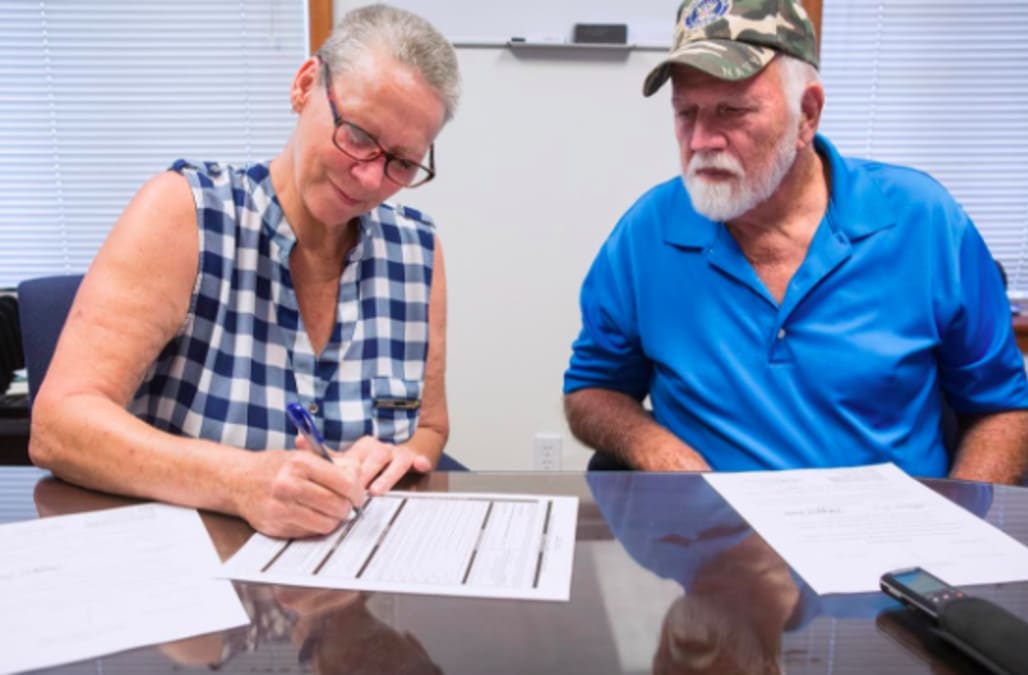 The couple was released in 2013 after one of the key witnesses against them, a doctor who examined one of the alleged victims, recanted his statement, according to KVUE.

Travis County District Attorney Margaret Moore filed a motion to have them declared "completely innocent" of all charges just this week.

According to the Intercept, the Kellers were convicted of sexually abusing a 3-year-old girl in their home daycare center in 1992. At first, the child said that Dan Keller spanked her, but under further questioning, she said he had raped and abused her.

Rumors spread that the Kellers participated in Satanic rituals, such as sacrificing infants, holding ceremonies in graveyards, feeding children human blood and amputating the arm of a gorilla in the zoo.

The couple's 48-year prison sentence stemmed largely from the testimony of Dr. Michael Mouw, who examined the girl in 1991 and testified that he saw evidence of genital trauma on her. In 2013, Mouw recanted his testimony and claimed he was mistaken while examining her in the emergency room.

Dan and Fran Keller's convictions were overturned in 2015 after an appeals hearing, but the charges remained on their record until this week. The motion from Moore finally eliminated their charges, dropped pending charges and lifted the "sex offender" label from the couple.

This disturbing case made headlines across the country as part of the "Satanic Panic" in the late 1980s and early 1990s. Many daycare centers were targeted with bizarre accusations of Satanic rituals and blood sacrifices.