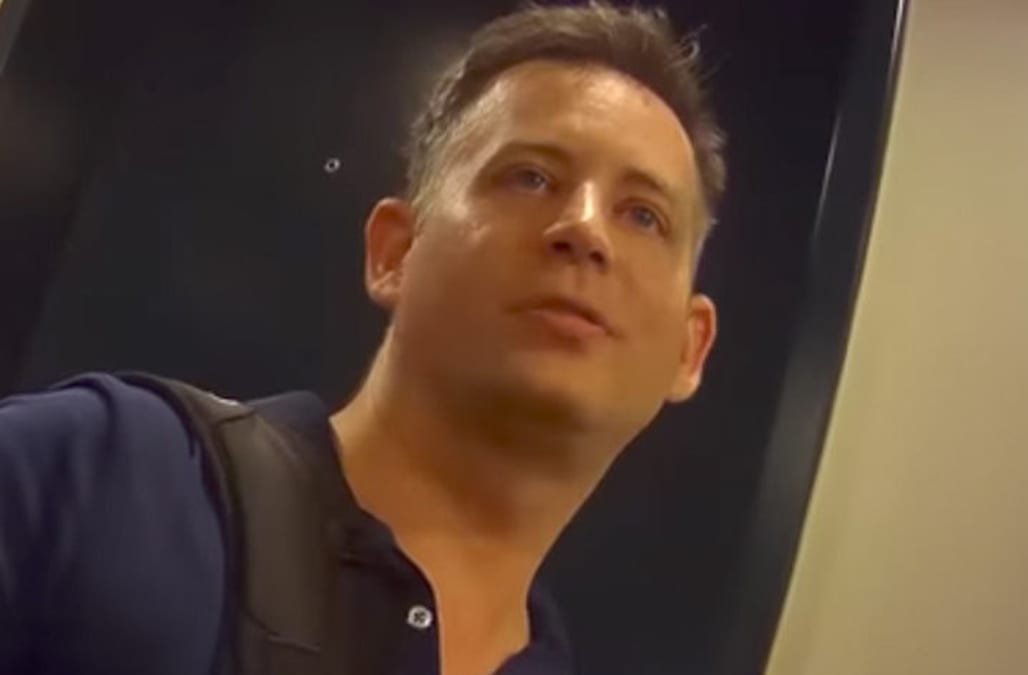 A right-leaning government watchdog group, led by conservative firebrand James O'Keefe, released an undercover video on Tuesday showing what appears to be a CNN producer criticizing the network's coverage of President Trump's ties to Russia.

In the nearly nine-minute-long video, an associate from O'Keefe's Project Veritas is seen asking a man the video identifies as John Bonifield, a supervising producer in the CNN Medical Unit, if the network's coverage of the Russia investigation is "bulls—."

"Could be bulls—," the man responds. "I mean, it's most bulls— right now. Like we don't have any giant proof."

"The leaks," he adds, "keep leaking and there's so many great leaks, and it's amazing. I just refuse to believe that if they had something really good like that, that [it] wouldn't leak because we've been getting all these other leaks. So, I just feel like they don't really have it but they want to keep digging. And so I think the president is probably right to say, like, look you are witch hunting me. You have no smoking gun. You have no real proof."

The man identified asBonifield also goes on to say that Trump is "probably right" to say that cable news outlets like CNN are pursuing a "witch hunt" against the president and his administration.

Representatives from CNN have not yet responded to TheWrap's requests for comment.

Shortly after the video was made available, the president's son Donald Trump Jr. promoted it on Twitter:

For those who haven't seen this I urge you to watch. Now let's end the bs and let @realDonaldTrump focus 100% of his energy on #magahttps://t.co/bWmDJFwZn4

The video comes a day after three CNN staffers resigned following the removal on Friday of an online story about a supposed congressional investigation into a Russian investment fund and a financier with ties to the Trump administration.

According to the network, an internal investigation found that "some standard editorial processes were not followed when the article was published."

For years, O'Keefe has targeted liberal groups with undercover video and audio recordings but his Project Veritas has been criticized for questionable tactics and selective editing of footage.

According to PolitiFact, his videos are "edited in ways that the context of the conversation or the meaning of the statement isn't always clear."

Watch his latest undercover video above.