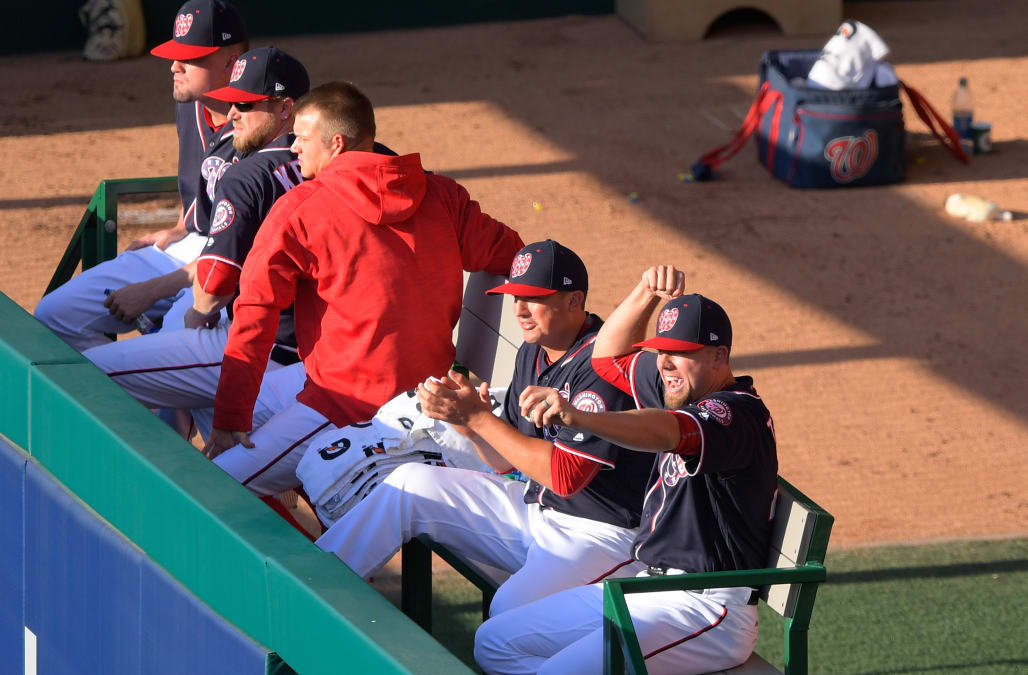 For dedicated sports fans, your team of choice is your team for life. You support them through the ups and the downs, the championships and the last-place finishes, for as long as you live.

This was especially true for Patrick "Pat" Killebrew, who passed away last week from watching his beloved Washington Nationals blow a game.

That's right -- according to Killebrew's obituary via the Richmond Times-Dispatch, the 68-year-old passed away peacefully "after watching the Washington Nationals relief pitchers blow yet another lead."

No other cause of death was listed for Killebrew, who was also described as a beloved father and husband.

The obituary asks that in lieu of flowers, mourners direct their donations to the "Nationals Bullpen Fund."

Despite the loss that may or may not have led to this fan's passing, the Nationals are still comfortably situated in first place atop the National League East, nine games ahead of the second-place Atlanta Braves.

Hopefully the team can keep that up and win their first World Series this year -- in honor of Pat Killebrew, of course.

More from AOL.com:
The 26 highest-paid players in baseball
Mets fan proves you should either hold your baby or catch a foul ball — not both
Here are the new Adidas uniforms for all 31 NHL teams