Two kids die in hot car after mom locks them in as punishment: cops 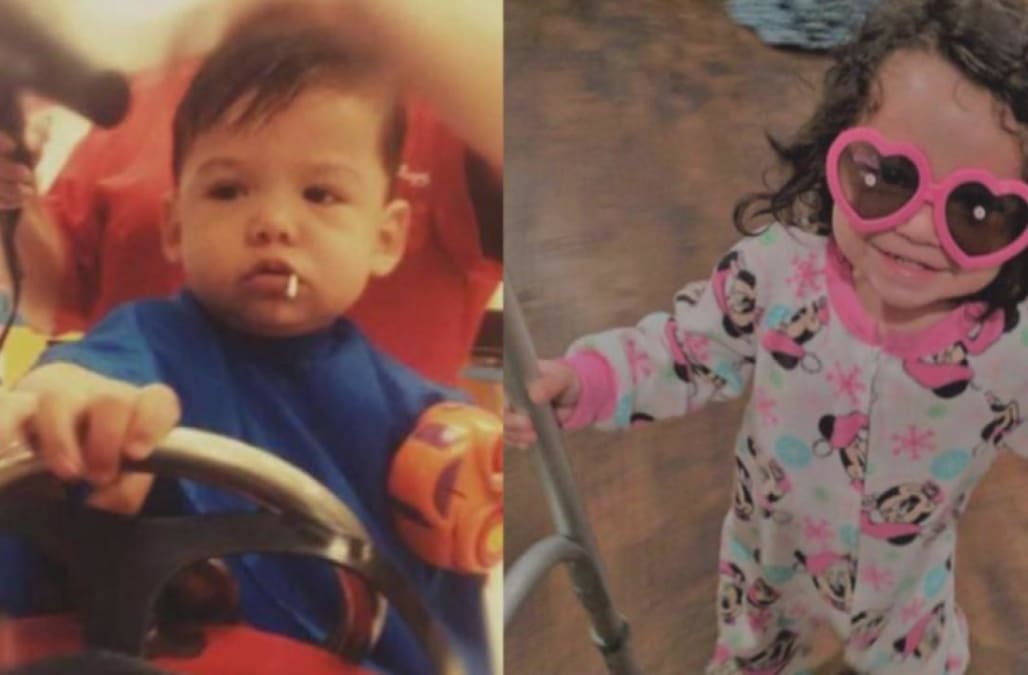 A Texas mother of two was jailed Saturday after cops say she left her kids in hot car where they died.

All the more shocking are the allegations that 24-year-old Cynthia Randolph locked 1-year old Cavanaugh Ramirez and 2-year old Juliet Ramirez in the vehicle last month in order to teach the little girl "a lesson."

And cops say it was Randolph herself who told them as much.

In initial interviews with investigators, the Parker County Sheriff's Office says Randolph claimed she was in her home west of Ft Worth on May 26 when she noticed her children were missing.

Upon investigating, she said she found them locked in the car, where they'd been for "no more than an hour," according to a sheriff's office press release.

However, that story would allegedly change.

Cops said Saturday that, since the incident, Randolph has acknowledged that she left her children in the car intentionally. According to the police news release, she said she found the kids playing in the car and, when the 2-year-old refused to get out, she shut the door to teach her a lesson in the belief that her daughter could get herself and her brother out of the vehicle when ready.

Unfortunately, as the North Texas temperatures soared to the mid-90s and Randolph reportedly said she went inside to smoke marijuana, little Juliet was not able to escape the car with her brother.

After what authorities say was a two- to three-hour nap, Randolph reportedly told them she came back outside to find her children unresponsive.

The children were pronounced dead about a half-hour after authorities were notified, police said.

Randolph was arrested Friday and was being held Saturday on two counts of causing serious bodily injury to a child.

Read: 2-Year-Old Boy and Dog Rescued From Hot Car After Grandmother Accidentally Locked Them Inside

In a brief statement to CBS DFW, the children's father thanked local authorities.

"Please send a thank you to [the] Parker County Sheriff's Office and the Texas Rangers from the Ramirez family," the statement said.