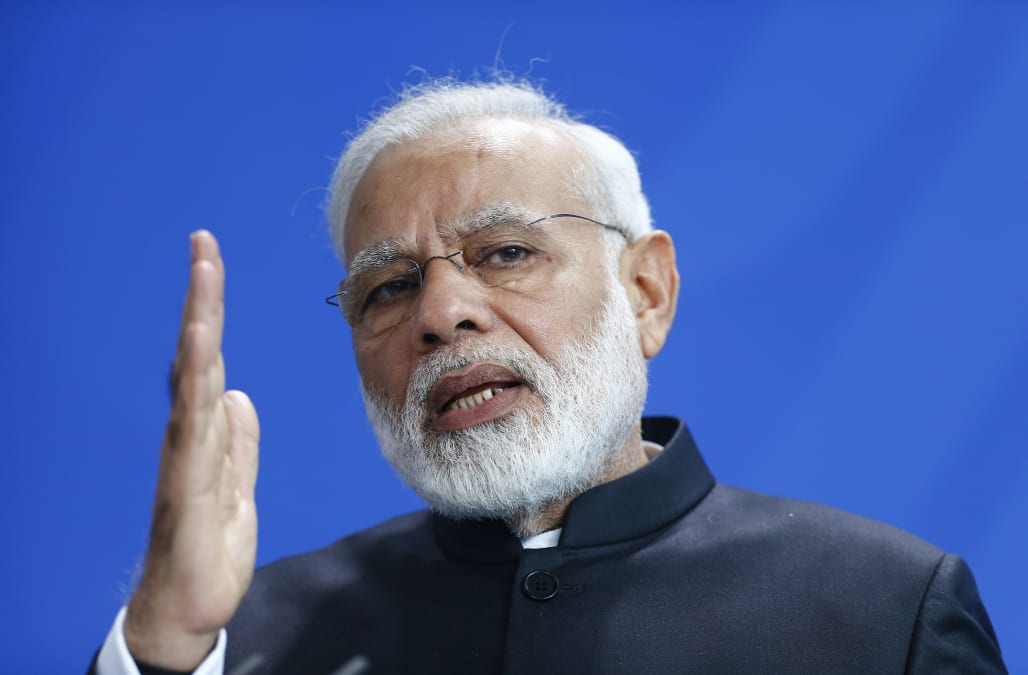 But Trump administration officials have pointed to both leaders' impact on social media - each has more than 30 million Twitter followers - as proof that they are cut from the same cloth, and predicted the two would get along well.

Trump built a Trump Tower property in Mumbai and spoke warmly of India during his presidential campaign last year.

"The White House is very interested in making this a special visit," said one senior official. "We're really seeking to roll out the red carpet,"

Modi will try to strengthen ties that have appeared to loosen. Indian officials, noting both men's tendency to speak their mind, were anxious to see how they get along.

They will have one-on-one talks followed by statements to the news media without taking questions. They will then have a working dinner, the first time Trump has played host to a foreign dignitary at a White House dinner.

"If the chemistry is good, everything else gets sorted," said an Indian official. "The only way is up. How much up we go depends on the leaders. If they click, we go up higher."

While progress is expected in defense trade and cooperation, there are frictions elsewhere.

Trump, who campaigned on an "America First" platform, has been troubled by the growing U.S. trade deficit with India. He has called for reform of the H-1B visa system that has benefited Indian tech firms.

He set the United States on a path to withdraw from the Paris climate agreement and accused India of negotiating unscrupulously for the accord in order to walk away with billions of dollars in aid.

Meanwhile, Indian officials reject suggestions that Modi's "Make in India" platform is protectionist and complain about the U.S. regulatory process for generic pharmaceuticals and rules on fruit exports to the United States.

They stress the importance of the huge Indian market to U.S. firms and major growth in areas such as aviation, which offer significant opportunities for U.S. manufacturers.

Rick Rossow, an India expert at the Center for Strategic and International Studies, said the frictions in U.S.-Indian relations since Trump took office on Jan. 20 add gravity to the meeting.

"The meeting will provide more clarity on whether the past six months have been Act 1 in a surprising friendship or Round 1 of a protracted slugging match," he said. (Editing by Caren Bohan and Bill Rigby)