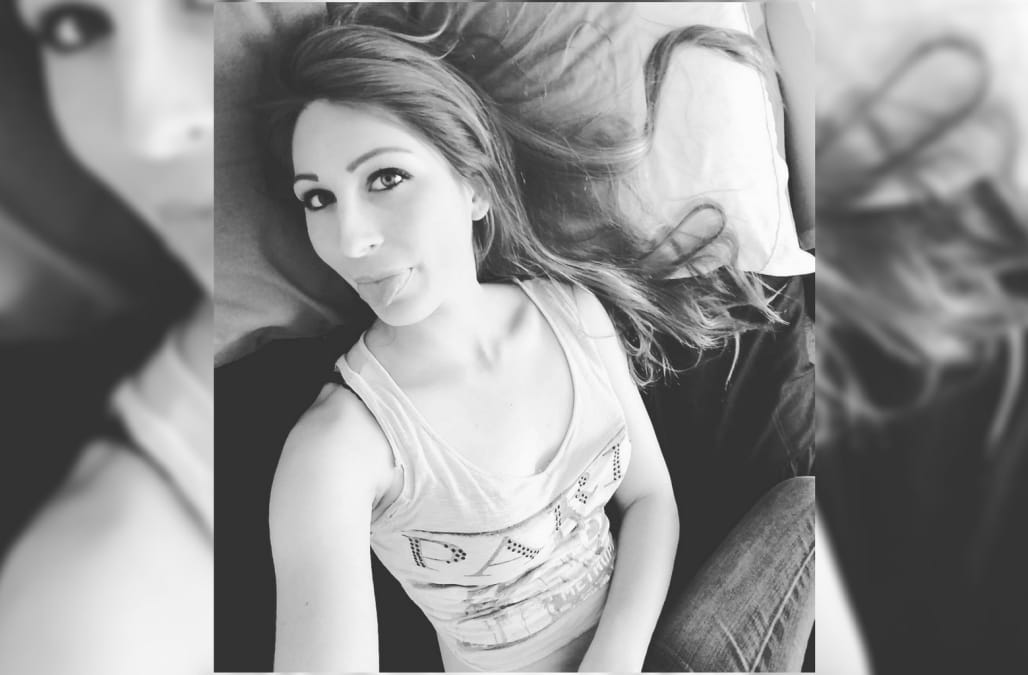 A preschool teacher at a Christian school has come under fire by administrators for taking a second job that isn't exactly G-rated.

"I love teaching. I love sex. If I can get away with doing both, then I will," Skye said in her first interview at the station. "I know what I'm doing when it comes to teaching. I'm a really good teacher."

Less than a month later, Skye was fired from the school after administrators gave her the ultimatum to leave the industry or say goodbye to the school.

Skye said administrators offered to help with her housing and give her a pay raise, but she turned it down.

More from AOL.com:
Makeup artist saves the day after cancer patient says MAC Cosmetics couldn't work with her needs
A long-overlooked player is emerging as a key figure in the Trump-Russia investigation
Otto Warmbier, American student who was detained by North Korea, has died