Stuffed animal saves life of boy who fell from window 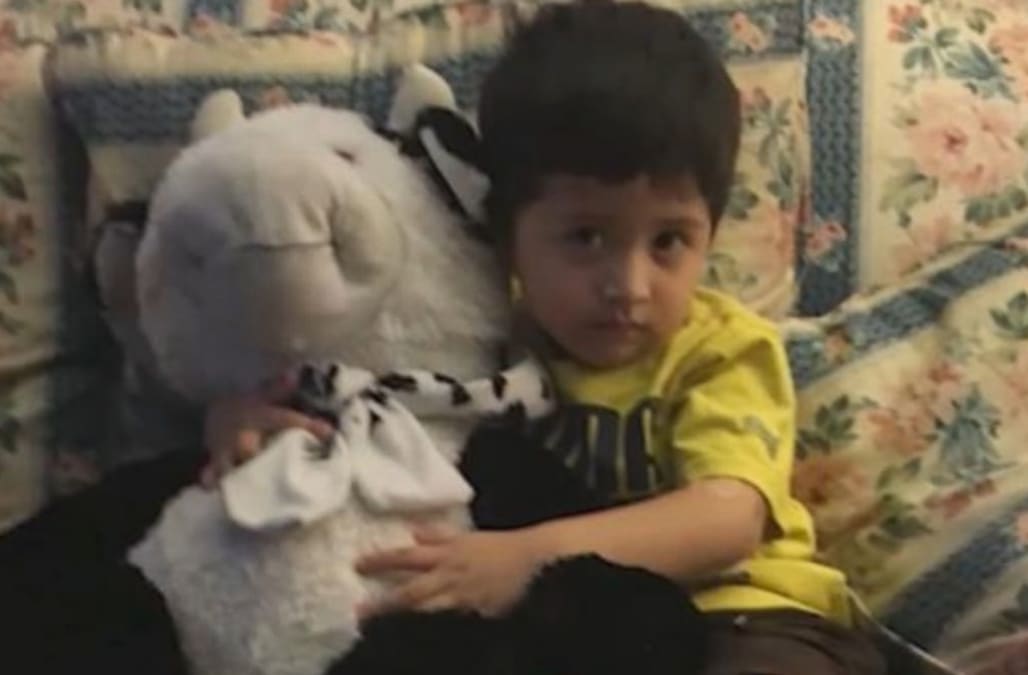 It's not unusual for children to be devoted to a certain stuffed animal, and for one 2-year-old Massachusetts boy, his love for a plush cow saved his life.

According to WCVB-TV, Eduardo Jose Luis Gomez was holding tight to the critter when he fell 16 feet out of a second-floor window to the concrete below.

"It's a good distance and luckily for him, you know, the stuffed animal did absorb most of the impact," Chelsea Deputy Fire Chief John Quatieri told the station.

After the fall, Gomez was conscious and alert. He was taken to Massachusetts General Hospital for observation and is expected to make a full recovery.