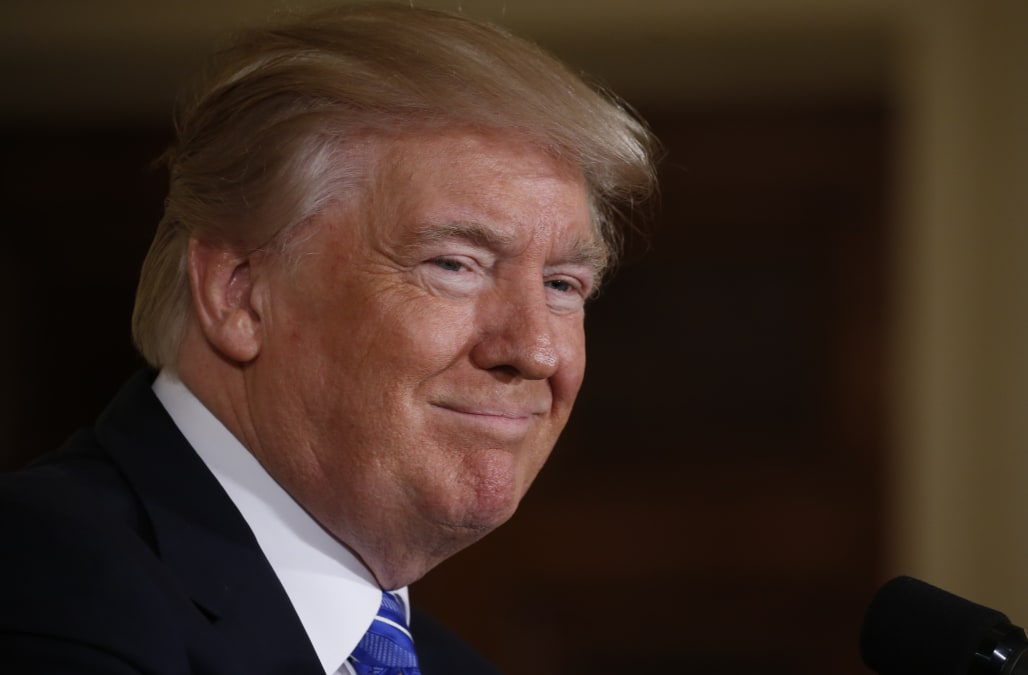 As the G20 summit in Germany is fast approaching, President Donald Trump is reportedly pressing for a meeting with Russian President Vladimir Putin.

According to the Associated Press, the President's advisers are not big into the idea of a highly publicized meeting between the two leaders.

Some are suggesting instead a pull-aside" meeting on the sidelines of the summit to avoid a high-profile meeting, involving press and other diplomatic formalities.

RELATED: Vladimir Putin throughout the years


Putin's spokesman said, according to Reuters, that there are no specific arrangements for a meeting, but he also added: "They will be present at the same event, in the same city, at the same time. Anyway, there will be a possibility for such a meeting."

The meeting would come in the midst of multiple investigations into the Russian meddling in the 2016 presidential race.