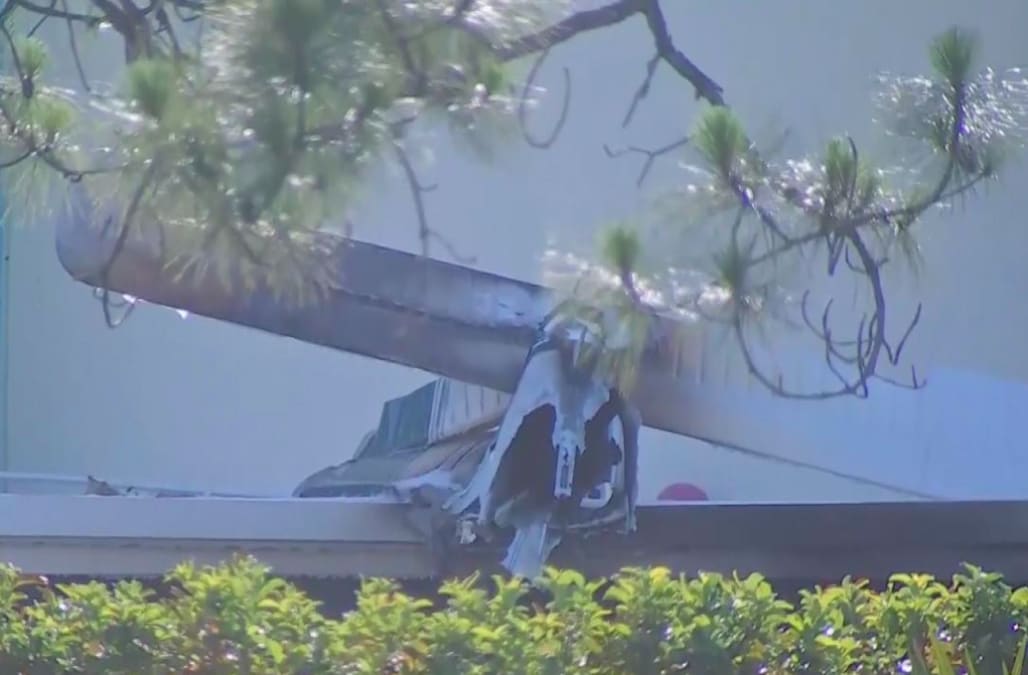 At least one person was killed and another injured after a plane crashed into a Florida daycare center Saturday morning.

The Lee County Sheriff's Department responded to the scene around 8:00 a.m. to discover a Piper PA-28-181 aircraft crashed into the side of Chico's Daycare in Fort Myer.

Officials said it appeared the single-engine plane crashed during takeoff. The plane dipped low to the ground before the pilot appeared to lose control, witnesses said.

"There were no injuries on the ground at Chico's headquarters," deputies said in a statement, and added the daycare was not open at the time and there were no employees on scene.

The injured person was transported to Lee Memorial Hospital.

Deputies are continuing to investigate the scene.