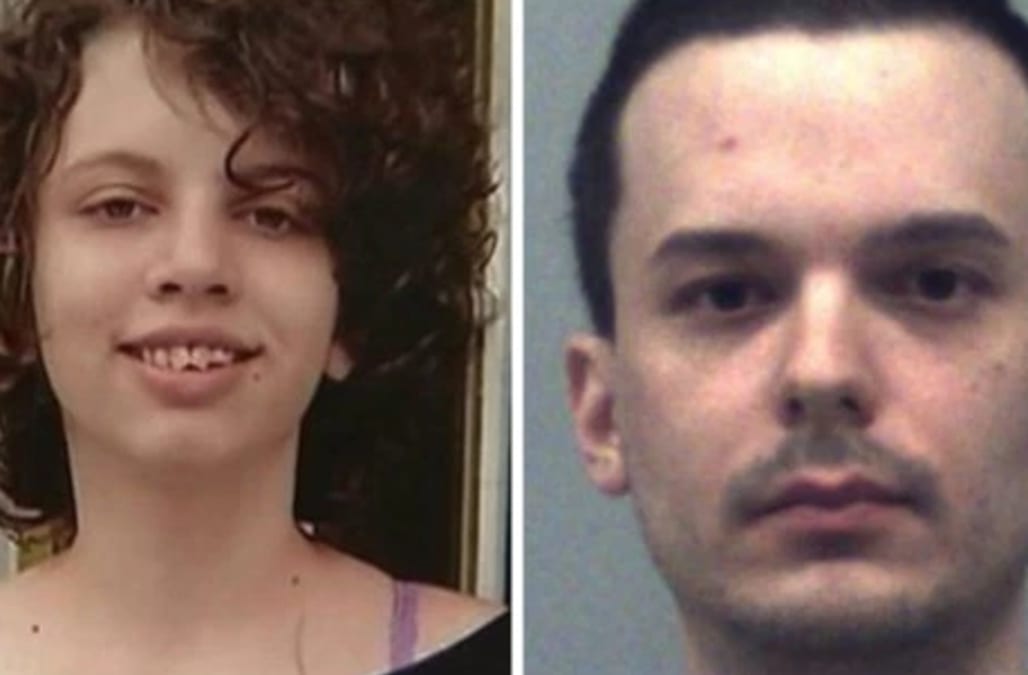 A North Carolina teen who has been missing from her Charlotte home for a year was found alive at an undisclosed location in Duluth, Georgia, the FBI reports.

A special agent in North Carolina learned of information that led them to Hailey Burns, who is now 17.

Michael Ren Wysolovski, 31, was taken into custody in Georgia and now faces a number of state charges, including felony first-degree cruelty to children and felony false imprisonment, the FBI reports.

According to WCNC-TV, the girl vanished after walking out of her home in June 2016. Her family said she has Asperger's Syndrome and left the house without her medication.

North Carolina teen who was missing for a year found in Georgia
Charlotte teen found safe in Georgia after being missing for over a year https://t.co/REO9xSlq1Q https://t.co/wkcTuO7tJx
Michael Ren Wysolovski held a missing Charlote teen captive for more than a year. Now he's facing a number of charg… https://t.co/HsVBbFrgTH
INCREDIBLE: Hailey Burns has been found safe, according to her parents. The Ballantyne teen had been missing for ov… https://t.co/5wMSvoxooq
Family of 31 y/o man accused of allegedly holding teen captive for more than a year declines comment on charges Mic… https://t.co/fcC7S0OISg
HAPPENING NOW: 31 y/o Michael Wysolovski makes first court appearance since being arrested for allegedly holding te… https://t.co/oQBlBj5lVY
FBI agents found Hailey at a home in Duluth. They arrested 31-year-old Michael Ren Wysolovski. He is facing several… https://t.co/apDk6HRlY7
Up Next

Just after Hailey disappeared, the family told WCNC-TV that they were trying to limit their daughter's use of computers after they found she was talking to strangers online.

She did not have a cell phone, but they believe she was still able to communicate with someone who she likely left to meet.

"We notified the school. We notified her therapist. We had everyone that was helping her, yet she still found ways to get around it," her father, Tony Burns, told the station.

He told WCNC in June 2016 that her disappearance was the worst thing he could have ever imagined.

"You feel completely out of control," Tony said. "You don't know what to do. You just panic."

More from AOL.com:
4-year-old boy dies after accidentally shooting himself in the face
Two 'badly decomposed' bodies found inside home
Couple accused of using their children to shoplit