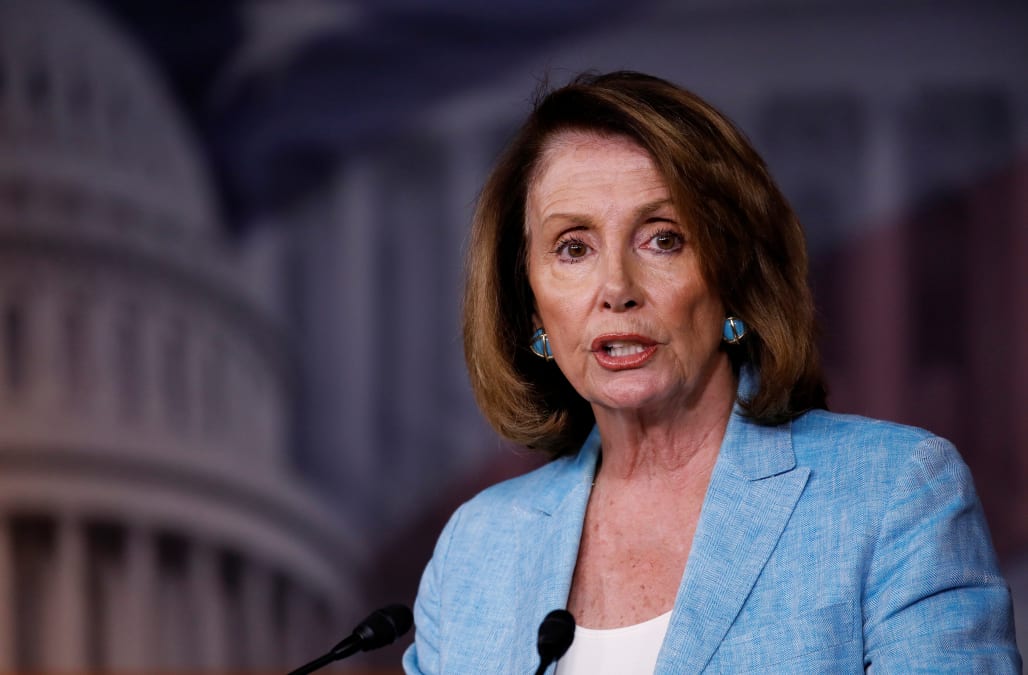 As GOP senators prepare to repeal and replace Obamacare, House Minority Leader Nancy Pelosi warns that the lives of thousands of Americans are at risk if their health bill passes.

Pelosi appeared In an interview on "CBS This Morning" where she said, "Hundreds of thousands of people will die if this bill passes."

The California Democrat also added that there's no room to fix the legislation and instead Democrats and Republicans should focus on improving Obamacare, "instead of sabotaging it."

Pelosi also said in the interview that she is not going anywhere after House Democrats said last week that she should step aside from her leadership position in the wake of two more special election losses.

Republicans, on the other hand, are fighting to pass their health care legislation before the July 4th Senate recess -- while critics including Republican Senator Susan Collins say getting it through with that window of time will be very difficult.