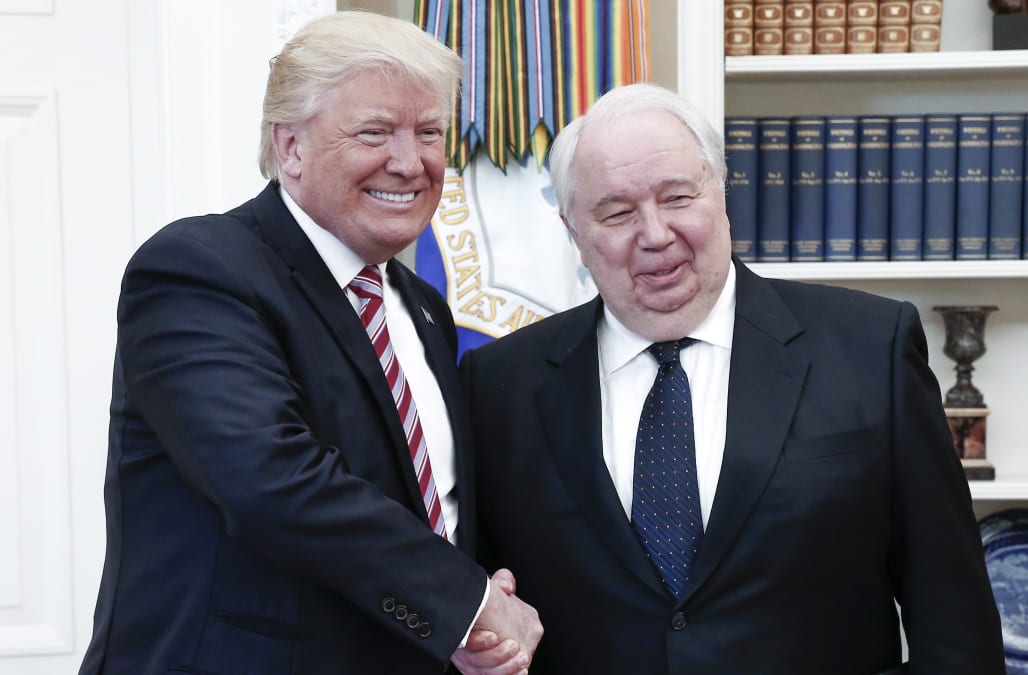 Russia has reportedly recalled ambassador to the United States Sergey Kislyak -- an official at the center of probes into possible collusion between Russia and President Donald Trump's former campaign.

BuzzFeed News reported the Kislyak development out of Russia on Sunday, citing three sources who confirm the ambassador is being recalled to Russia as the controversy over his country's involvement in the 2016 election grows.

Kislyak, who has been in his post since 2008, reportedly participated in undisclosed meetings with Attorney General Jeff Sessions and former national security adviser Michael Flynn -- sparking a recusal in the Russia investigation from Sessions, and the resignation of Flynn.

"He could use some time away," a US-based diplomat said to BuzzFeed.

Kislyak is also involved in the allegation that White House adviser Jared Kushner supposedly tried to set up a secret back-channel communications line between Russia and Trump.

President Trump in May courted controversy during a closed-door meeting with Kislyak, during which he reportedly called newly fired former FBI Director James Comey a "real nut job."

More from AOL.com:
Evidence is mounting that Russia took 4 clear paths to meddle in the US election
Cuba calls Trump speech on island 'grotesque spectacle'
Trump says China tried but failed to help on North Korea