John McEnroe: Serena Williams would rank 'like 700 in the world' in men's circuit play 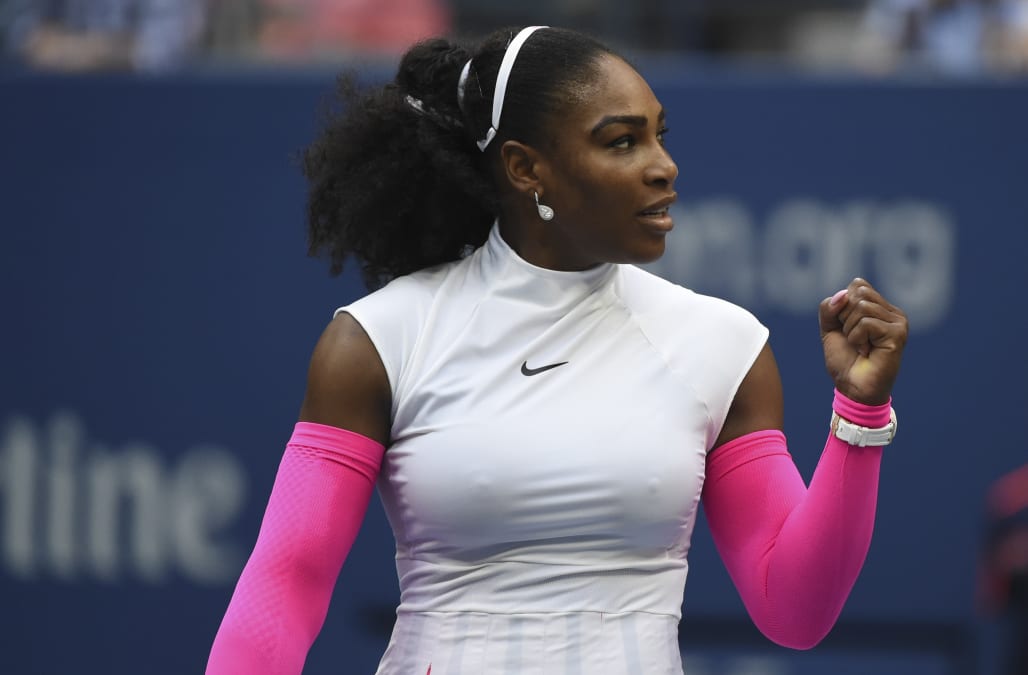 Men's tennis legend John McEnroe on Sunday said that while he believes Serena Williams is the greatest women's tennis player ever, she wouldn't be able to compete on the men's circuit.

Speaking on NPR to promote his new book, "But Seriously," McEnroe was asked about Williams and called her the "best female player ever — no question."

When asked why it needs to be qualified, McEnroe said, "Well because if she was in, if she played the men's circuit she'd be like 700 in the world."

McEnroe continued, suggesting Williams could beat some men's players because of her mental fortitude. But he said he doesn't think she's athletic enough to beat men at a high rate.

"That doesn't mean I don't think Serena is an incredible player. I do, but the reality of what would happen would be I think something that perhaps it'd be a little higher, perhaps it'd be a little lower. And on a given day, Serena could beat some players. I believe because she's so incredibly strong mentally that she could overcome some situations where players would choke 'cause she's been in it so many times, so many situations at Wimbledon, The U.S. Open, etc. But if she had to just play the circuit — the men's circuit — that would be an entirely different story.

RELATED: Serena and Venus Williams through the years

McEnroe also pointed to the time differences in men's and women's track races as an example of the physical gap.

According to ESPN, McEnroe called Williams "arguably the greatest athlete of the last 100 years" after she won Wimbledon in 2015.

Asked about whether he could beat Williams, McEnroe joked that now that she's pregnant, it might be his chance.

NOW WATCH: Where this 12-time Olympic medalist stores all of her medals

SEE ALSO: Former NBA player who spent 12 years in the league explains the costs of signing 8-figure contracts that many people don't realize