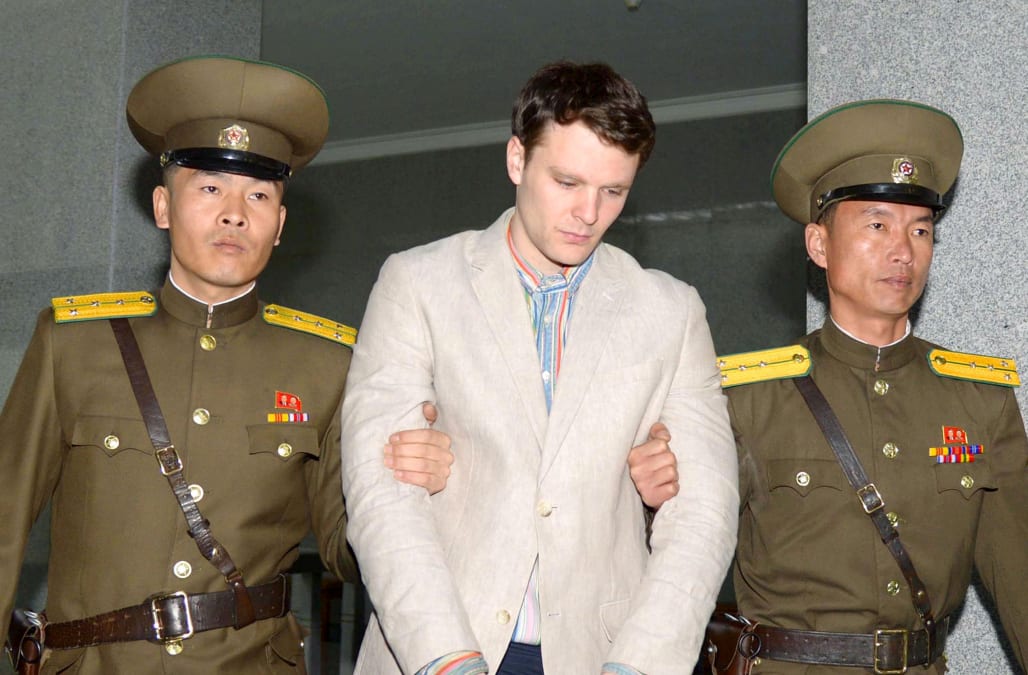 The arrest, imprisonment and death of 22-year-old American student Otto Warmbier brought light to the brutality of the North Korean regime that has long gone largely unknown by the public.

Though the draconian conditions prisoners are subjected to inside North Korea's prison camps and detention centers have been documented before, for many, Warmbier's death has greatly raised the level of awareness of just how far the regime will go to enforce its rule.

Warmbier, who was imprisoned in North Korea for 17 months prior to being returned home in a coma, died at a hospital in Cincinatti, Ohio on Jun. 19. His family said that Warmbier lapsed into a coma in March 2016, shortly after receiving a 15-year sentence of hard labor in North Korea for trying to steal an item bearing a propaganda slogan.

North Korea claims it doesn't know why Warmbier's health took such a stark decline, and there is not much else known about how the student slipped into a coma in the first place. What is known is that after months of imprisonment in a North Korean detainment center, Warmbier ended up dying soon after his return to the United States.

However, a newly exposed video from 2012 could provide some insight into how the country treats those imprisoned under the Kim dynasty.

Warning: Video contains graphic content and may be upsetting to some people

The horrifying video provides a look inside the country's prison system.

The short clip shows a man being brutally beaten as his legs are repeatedly twisted while he sits blindfolded and handcuffed in a chair.

In another video, a woman is being repeatedly punched and kicked by a North Korean agent after she was accused of having sex with Chinese and South Korean men.

In their first remarks responding to the death of Warmbier, North Korean officials called themselves the "biggest victim" in the tragedy and accused the U.S. of corroborating with South Korea in a "smear campaign" insulting what it called its "humanitarian" treatment of him.

"The fact that Warmbier died suddenly in less than a week just after his return to the U.S. in his normal state of health indicators is a mystery to us as well," North Korean officials said Friday.

"To make it clear, we are the biggest victim of this incident and there would be no more foolish judgment than to think we do not know how to calculate gains and losses."