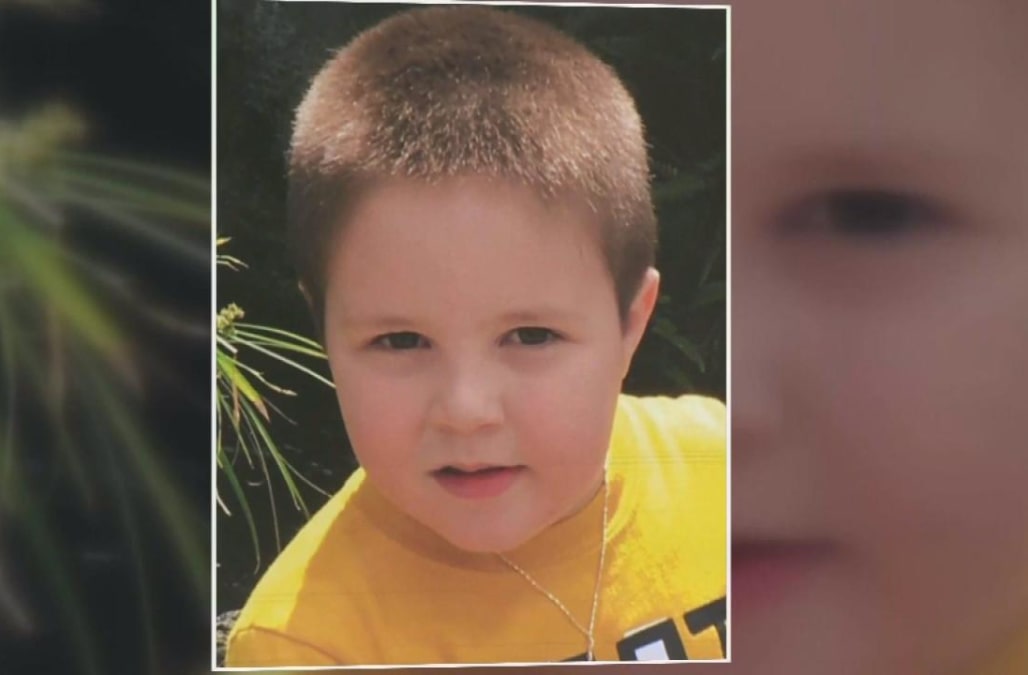 Aramazd Andressian Sr. has been arrested and charged with murdering his 5-year-old son, whom he reported missing last month.

The 35-year-old Los Angeles County man was picked up in Las Vegas, where he was partying, authorities said Monday at a press conference.

Read: Mom Pleads for Return of Son Who Disappeared After Dad Passed Out in Park

"The time was right to make the arrest. Aramazd Andressian was being a flight risk," Sheriff Jim McDonnell said.

Andressian was preparing to leave the country and had altered his appearance by shaving his beard and lightening his hair, authorities said.

He is being held in a Las Vegas jail pending his extradition to Los Angeles, McDonnell said.

The father and son were last seen together at about 1 a.m. on April 21, as they were leaving Disneyland, where they had been spending the day with relatives.

The child was reported missing on April 22 by his mother after her ex-husband failed to return the boy at a scheduled custody transfer, authorities said.

Read: When Babies Disappear Without a Trace: 'Until I See a Body, I'm Going to Believe He's Alive

Andressian Sr. was found later that morning, unconscious in a South Pasadena park. The boy was nowhere to be found.

The father told investigators he had taken his son to the park while they waited for a nearby golf course to open. Andressian Sr. said he may have been attacked. He did not remember losing consciousness, he told authorities.

He was arrested that same day, but later released due to insufficient evidence, detectives said.

The boy's body has never been found.

In the past two months since the child disappeared, his father has been under surveillance as investigators gathered clues, authorities said at Monday's press conference.

Details about new evidence were not released Monday, but authorities said Andressian's behavior in Las Vegas "was not consistent with a grieving parent."